Sunderland have suffered their worst ever start to a Premier League campaign, with eight losses and two draws from the first ten games. Even by the Black Cats’ standards, this season has begun in grim fashion. The northeast club have flirted dangerously with relegation in nearly every season they have played in the Premier League, but in recent years have staged some incredible comebacks. This time, though, they could well be destined for the drop. Is there any way for David Moyes’ Sunderland to pull off their greatest escape ever? 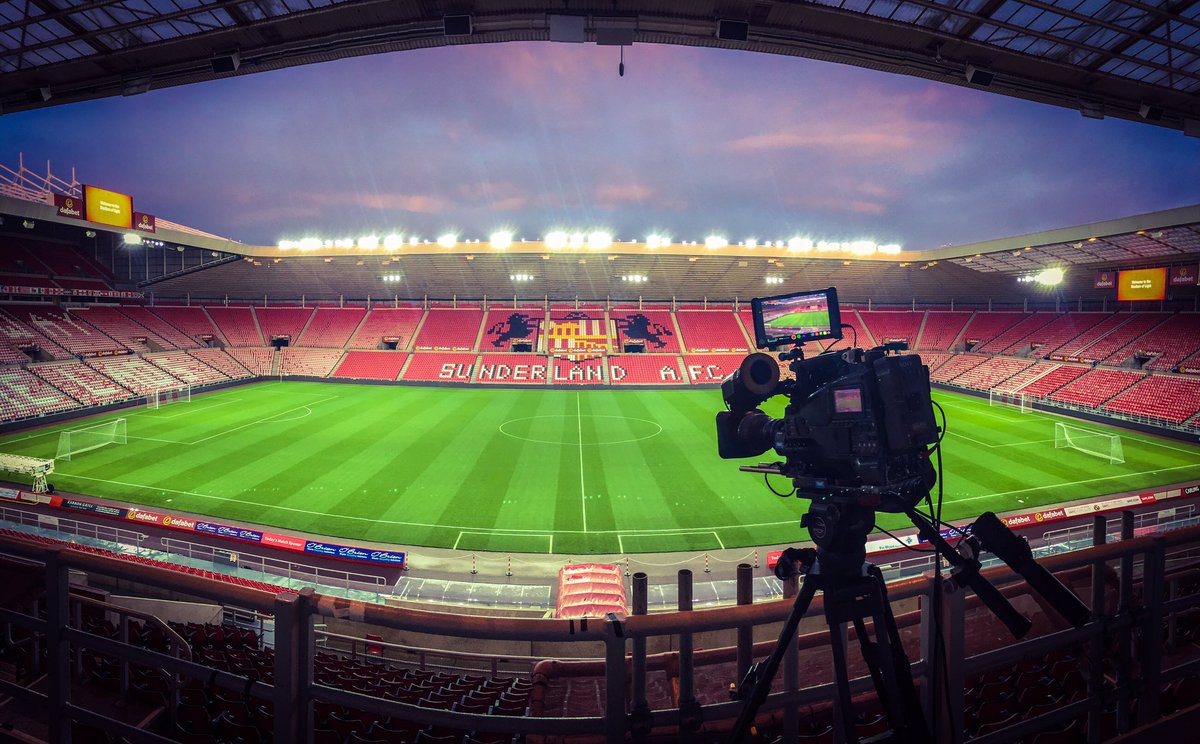 The situation is bleak on Wearside. Sunderland have accrued just 5 points from 11 games, with a -12 goal difference. This leaves them propping up the table with Swansea who have a fractionally better goal difference. Fans are seriously concerned about the state of affairs, but they must remember that last season things weren’t much better. At the same stage in the 2015-16 campaign, Sunderland had earned 6 points with a goal difference of -15. This suggests that there is still some hope of clawing back up the table.

The 2015-16 relegation scrap was fierce, and Sunderland left it late to secure their Premier League status with a 3-0 win over Everton in the second to last round of fixtures. Sam Allardyce’s men perhaps benefited from battling against some severely underperforming teams however, including Aston Villa who were already relegated midway through May. Bitter rivals Newcastle were also in turmoil after Steve McClaren’s short reign, which was fortunate for Sunderland. If Rafael Benitez had been appointed sooner, the Tyneside club may well have been able to pull themselves out of the mire.

This season the league looks more competitive than ever, with two of the three promoted clubs appearing capable of staying in the top flight. Burnley are in ninth with 14 points, and have picked up a win and a draw against Liverpool and Manchester United respectively in the process. Middlesbrough have pulled off draws against Arsenal and Manchester City, and currently, sit in eleventh place with 11 points.

Languishing in the drop zone with Sunderland are Hull and Swansea. Out of all of the top flight teams, Hull have the fewest players in their squad. They were favourites for relegation at the start of the season but have thus far exceeded expectations by mustering wins against champions Leicester City and Euro League contenders Southampton. Sunderland face Hull next at the Stadium of Light in what will be a make-or-break tie for the Black Cats and Moyes. A loss for Sunderland there would see the Yorkshire side pull 8 points clear of them. The team in red and white are slightly favoured in that fixture.

Things are likely to get darker before Sunderland see the light. After that six-pointer with Hull they then have to face Liverpool and Leicester before another crunch tie against Swansea on the 10th of December.

In Sunderland’s favour, in Moyes they currently have a manager with a wealth of Premier League experience, who while at Everton was a highly respected figure in the game. They also possess Jermain Defoe (see above), who is one of the most prolific strikers in the league’s history. Moyes needs to work out a way to make sure his star man gets enough service, while also getting his team to shut out the opposition. Sounds simple enough, but it most certainly won’t be. This could be the most stressful season ever to be a Sunderland fan.