Liverpool are the bookmakers’ favourites this season to win the Premier League with numerous betting sign up offers now focusing on the seemingly inevitable title win. With the club so focused on winning, it is understood that the 18-year-old forward is unlikely to gain any first-team action with the Reds this season.

That has allegedly resulted in both Duncan and Liverpool considering what is best for the teenager in the short term, with a loan exit seems on the card. 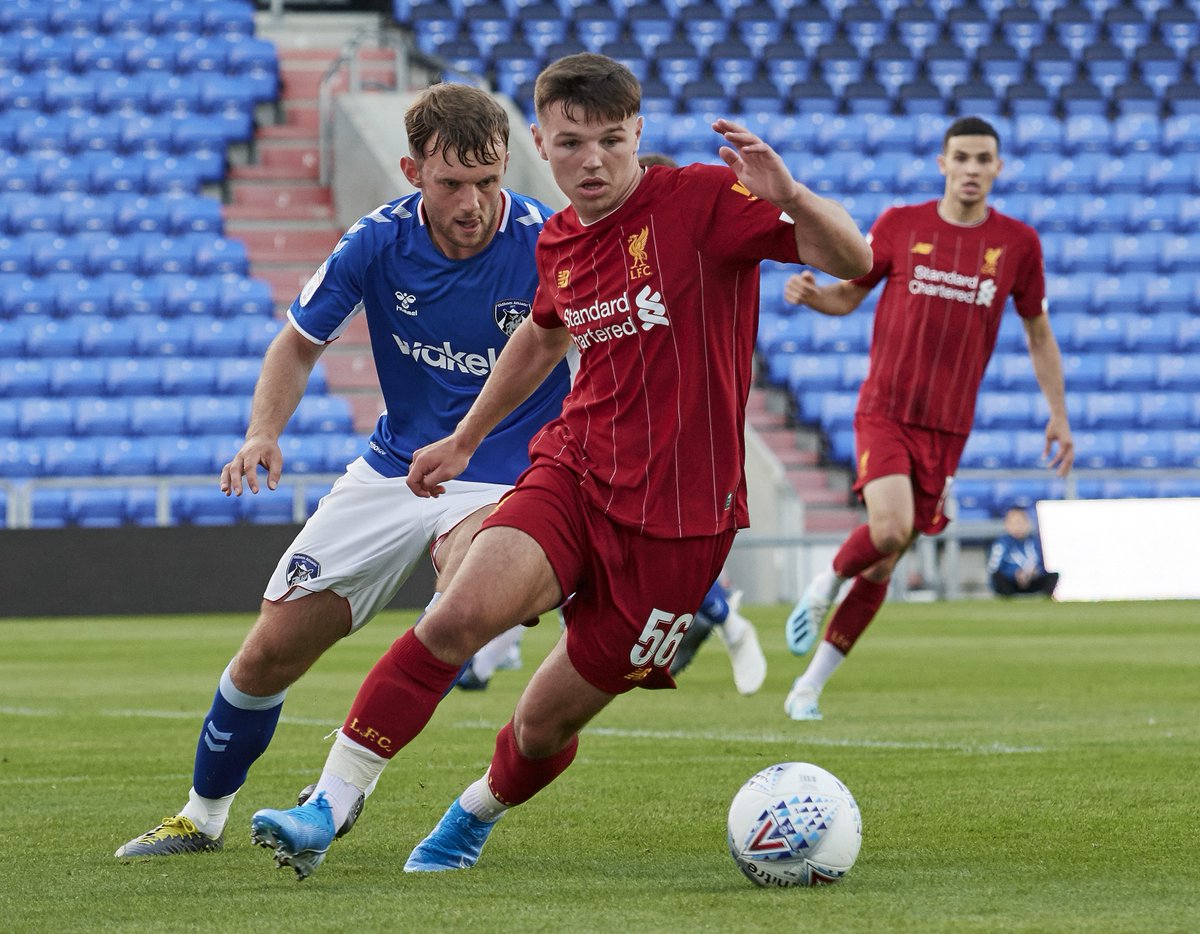 According to the Daily Mail, the Danish Superliga outfit have expressed an interest in signing Duncan, and they are ready to provide him with senior action over the coming months.

The report claims that Duncan is open to spend the next part phase of his development away from the Merseyside giants.