The 20-year-old has established himself as one of the top players in his homeland’s top flight. 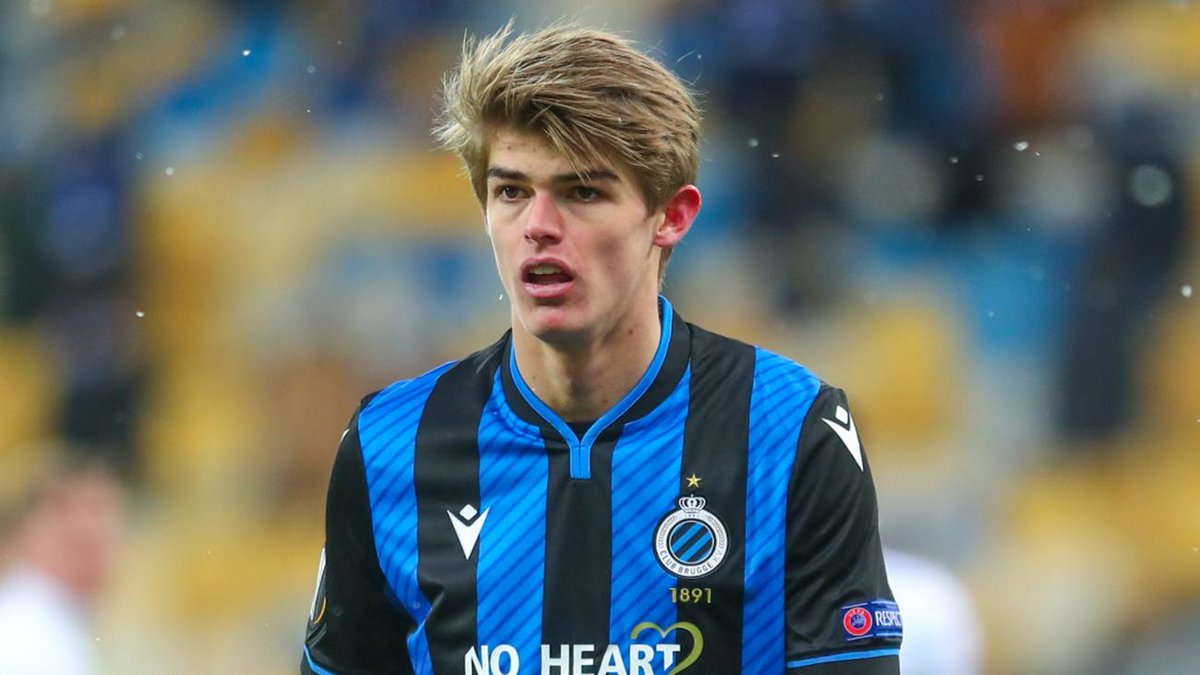 The youngster has scored five goals and registered four assists from 18 starts this season, including four appearances in the Champions League.

According to Calciomercato, Tottenham Hotspur monitoring the situation involving the prospect, who still has over two-and-a-half years left on his Brugge contract.

The report goes on to claim that Spurs will attempt to sign the Belgian during the January transfer window.

AC Milan are also said to be monitoring the situation ahead of a possible bid during the winter transfer window.