Chelsea boss Frank Lampard has given an injury update on Christian Pulisic who signed with the Premier League side in January 2019.

Pulisic’s injury isn’t expected to keep him sidelined for long term, however, the current Stamford Bridge manager concedes it will be weeks before the 22-year-old midfielder can make a return.

Injuries have hindered the American to make a good start to life at Chelsea, with his hamstring problem ruling him out of the league matches against Brighton, Liverpool, and West Brom this season. 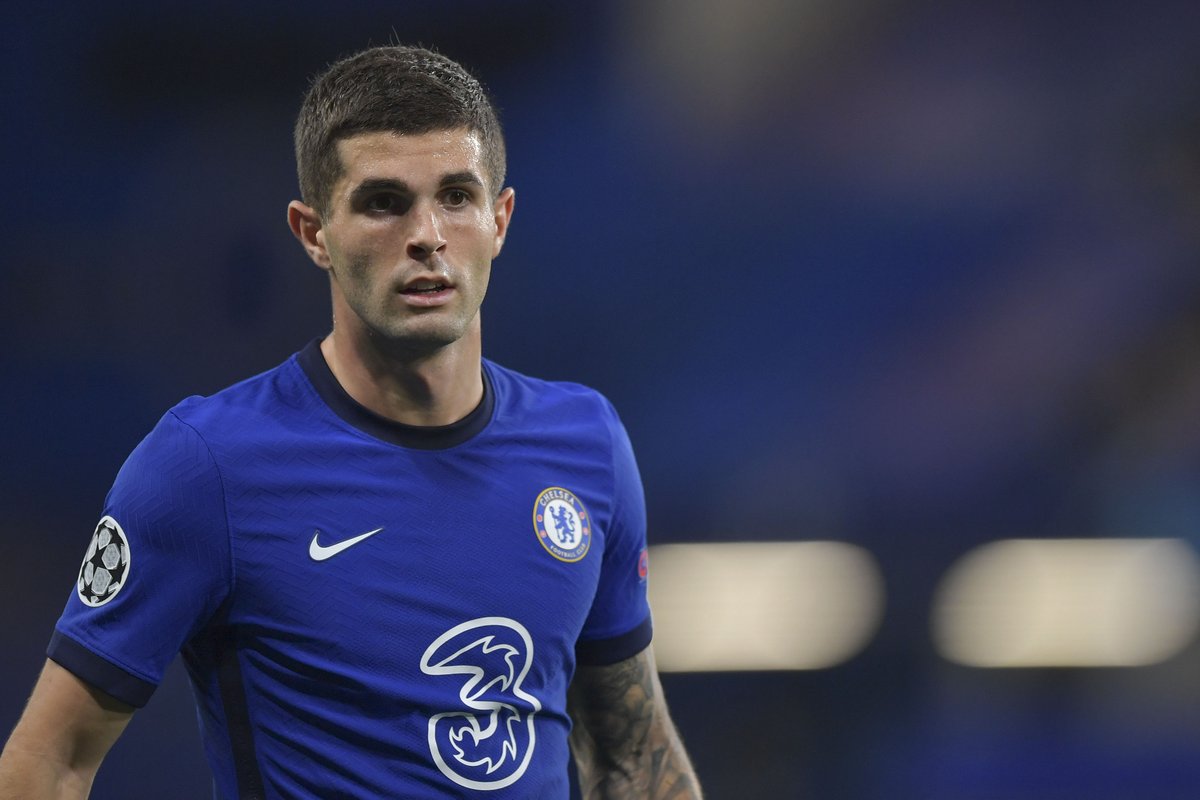 The young footballer seemed to have recovered from his injury ahead of Saturday’s match at Burnley and was also featured in the starting lineup. However, he was forced to miss it after feeling a tweak in the warm-up.

Pulisic’s injury has now made him miss 22 matches since the beginning of last campaign, but while the Blues boss doesn’t think his unavailability to be long-term, he concedes it will be weeks before the player’s full recovery.

“He’s played three games, we’ve tried to manage him in the week and it’s a small feeling in his hamstring so we’ll have to see how he is over the next 24 hours,” the manager said.

“It’s a minor feeling that he had but it was definitely not right to go into 90 minutes of a game with that. Hopefully, it’s short term, we’re talking weeks.”

The defence seemed to be a big issue for the Pensioners who conceded a lot of goals earlier this campaign. However, they have seen a big improvement in that area, with the team yet to concede a goal since the Sevilla match.

They will hope to continue their good form when they host Rennes in their third Champions League group match.