The 21-year-old was part of the Spanish side’s youth system and rose through its ranks to earn a place in the first team. He has made 89 appearances in all competitions for the Yellow Submarine so far, scoring 13 goals and creating 11 assists. 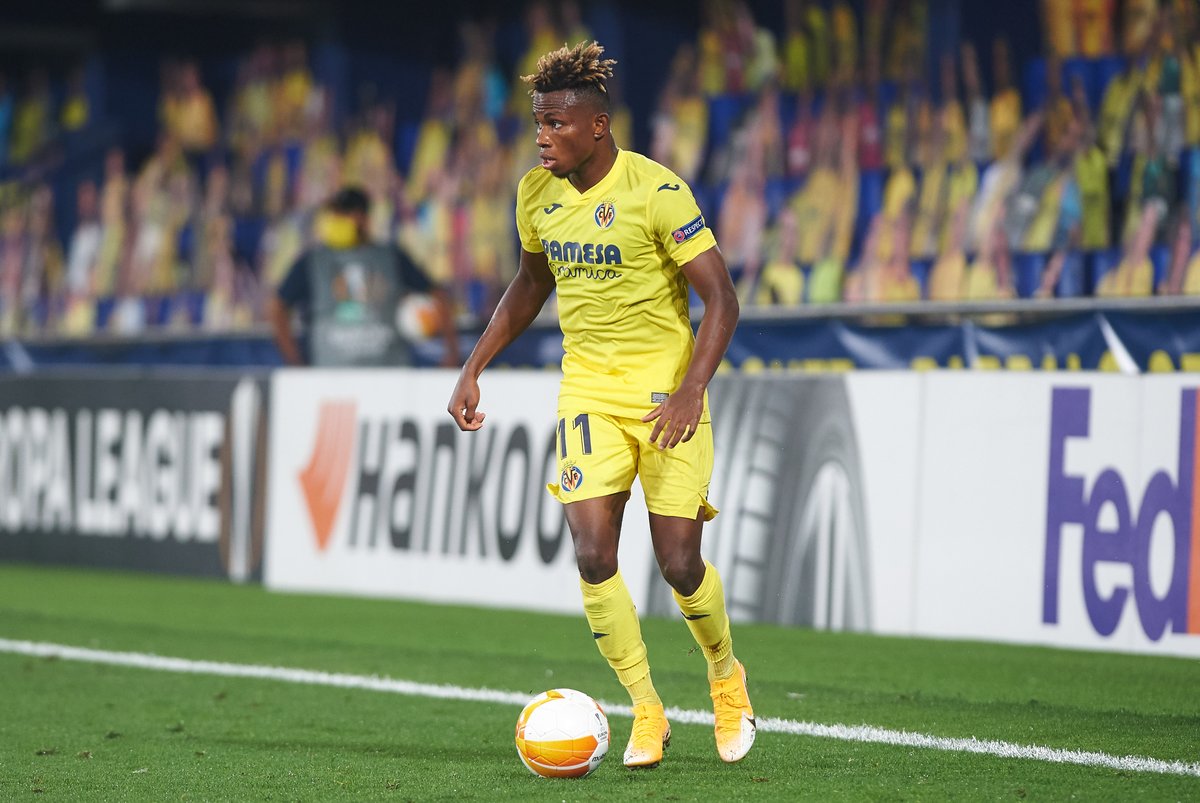 The Nigeria international is reportedly contemplating his future in Spain, with the main interest coming from the Premier League sides.

Chelsea were monitoring the player prior to the signing of Kai Havertz, however, they are still credited with interest because of Callum Hudson-Odoi’s uncertain future at the club.

Now the Red Devils, Leicester, and Everton are the latest clubs to join the transfer race for the talented player.

As per the 90MIN report, the player’s release clause is currently above £80m which is huge for any club.

The La Liga side knows the scale of the talent they have on their hands and that’s why they have been increasing the clause through a number of new deals. The 21-year-old’s release clause has more than doubled since the beginning of 2019, with the player penning two new contracts in the previous 16 months.