Kyle Walker has dropped a hint that he could return to Sheffield United after he scored the winner for Manchester City against his former side.

The 30-year-old scored a superb goal to continue his good form for the Sky Blues, as Pep Guardiola’s side registered a 1-0 victory over the Blades who have failed to win a single Premier League match this campaign so far.

Walker reached his 100th league appearance for City at Bramall Lane but the right-back refused to celebrate against his boyhood club after scoring a goal. 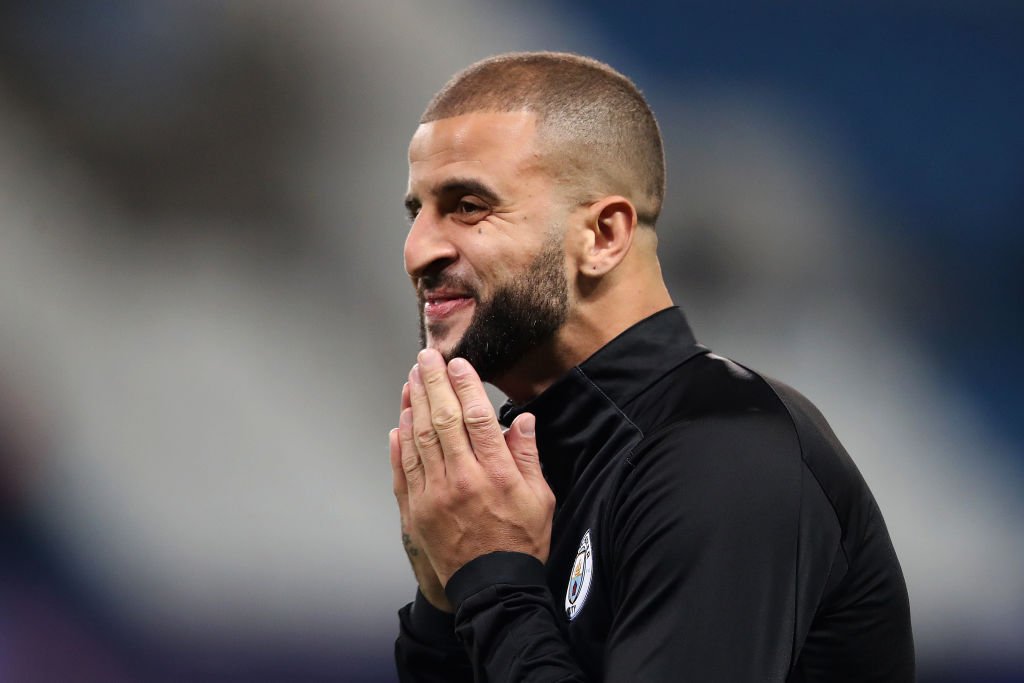 His respect for the Blades made it abundantly clear that he still loved his hometown side. However, he went a little further during a post-match interview and hinted that he is keen to end his career with Sheffield United.

He told BT Sport: “My mum and dad live here, so if I’d celebrated they probably would have got a lot of stick.

“I’m a Sheffield United fan, so I couldn’t.

“My first game for Aston Villa was here and I scored with my left peg. I seem to like this ground… hopefully, we never know in the future…”

Manchester City have failed to make a good start to the Premier League season and so they are currently placed tenth at the league table.

Following their victory against Wolves in the opener, the Cityzens suffered a 5-2 thrashing at the hands of Leicester and later a 1-1 draw at Leeds. To further dampen their title hopes, they failed to take full points against West Ham after a narrow victory against Arsenal.