Chelsea have reportedly placed emphasis on signing Crystal Palace winger Wilfried Zaha before the transfer deadline day, according to The Independent.

The Blues are keen on strengthening their attack before the transfer window shuts down, and they are keeping tabs on multiple options. 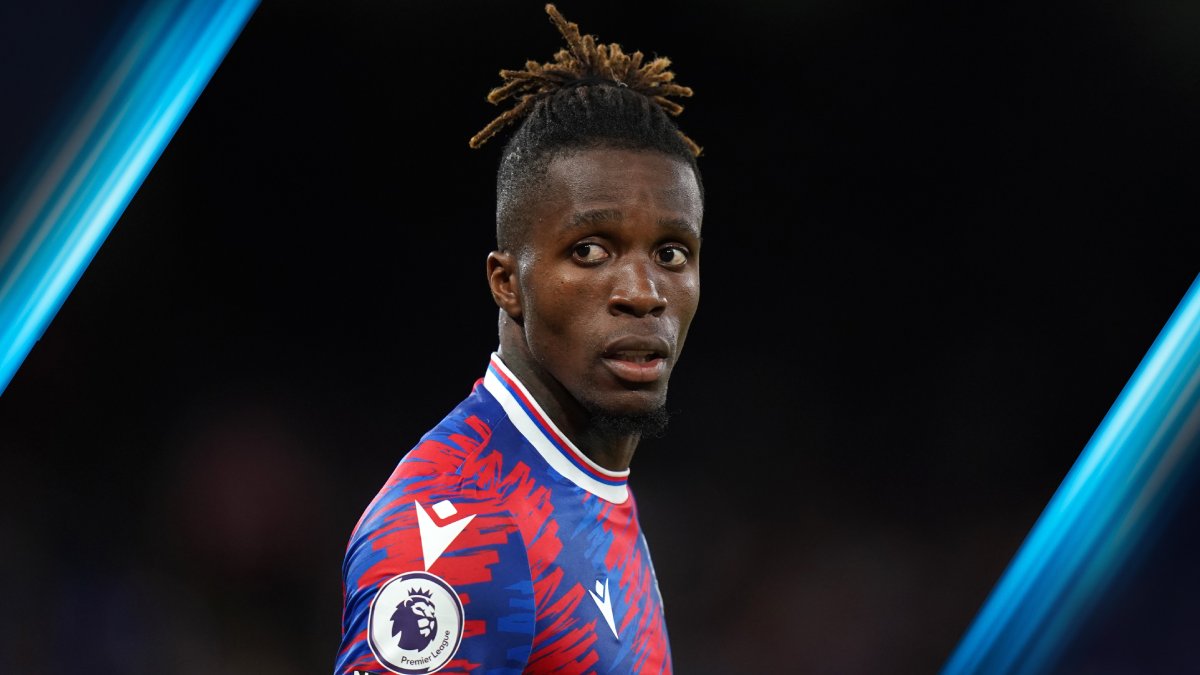 Barcelona’s Pierre-Emerick Aubameyang is Chelsea’s prime target, but the West Londoners are reluctant to pay £17m for a 33-year-old Gabonese.

Hence, the club are eyeing alternatives and The Independent claim that discussions have been held between the two sides to lure Zaha to Stamford Bridge.

The Ivory Coast international has been heavily linked with a move away from Selhurst Park Stadium throughout the summer.

The 29-year-old has remained a key figure for the Eagles over the years, but the South London outfit could be tempted to sell him with his deal expiring next summer.

Arsenal are also said to be interested in the Ivorian, and it remains to be seen whether the Gunners will enter the pursuit of his services.