Manchester United are reportedly expecting to complete a late deal for Barcelona right-back Sergino Dest before the end of the transfer window, according to a report.

The 21-year-old has allegedly been told to leave the club before the transfer window shuts down on Thursday. 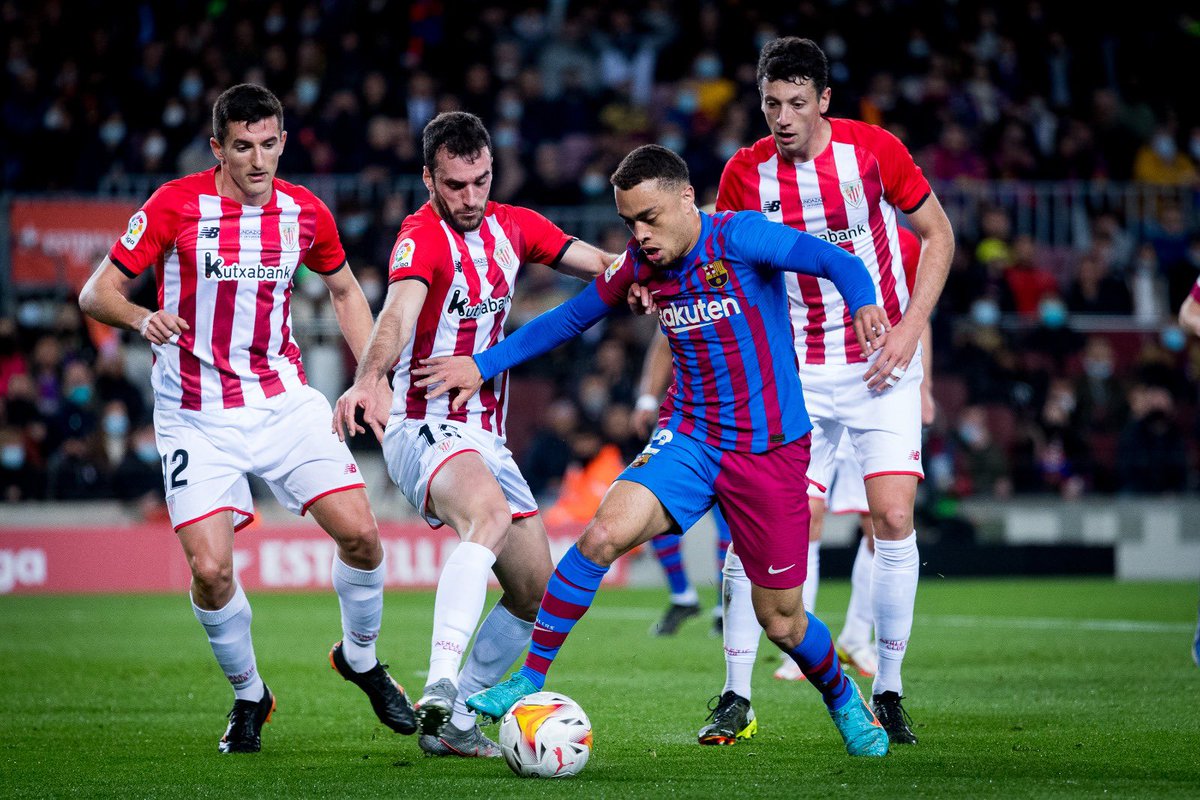 The Catalan giants are keen to cash in on the full-back to help balance their book, and it is believed that the American would be available for a fee somewhere in the region of €20m.

The Red Devils have been linked with a potential swoop for the youngster throughout this summer, while Chelsea have also been credited with an interest.

According to Sky Sports News, Manchester United are considering a late deal to sign the United States international, but only if they agree to let Aaron Wan-Bissaka leave Old Trafford.

The 20-time English champions have no intention of allowing the 24-year-old to leave, despite enquiries made by both Premier League rivals West Ham United and Crystal Palace.

Dest still has three years left to run on his contract at Camp Nou.