The Red Devils are ready to strengthen their attack before the transfer window shuts down, and have their sights on Barcelona’s Memphis Depay and Ajax’s Antony.

The Brazilian is believed to be the prime target for the Premier League giants, but they are also open to signing another forward for a cut-price fee. 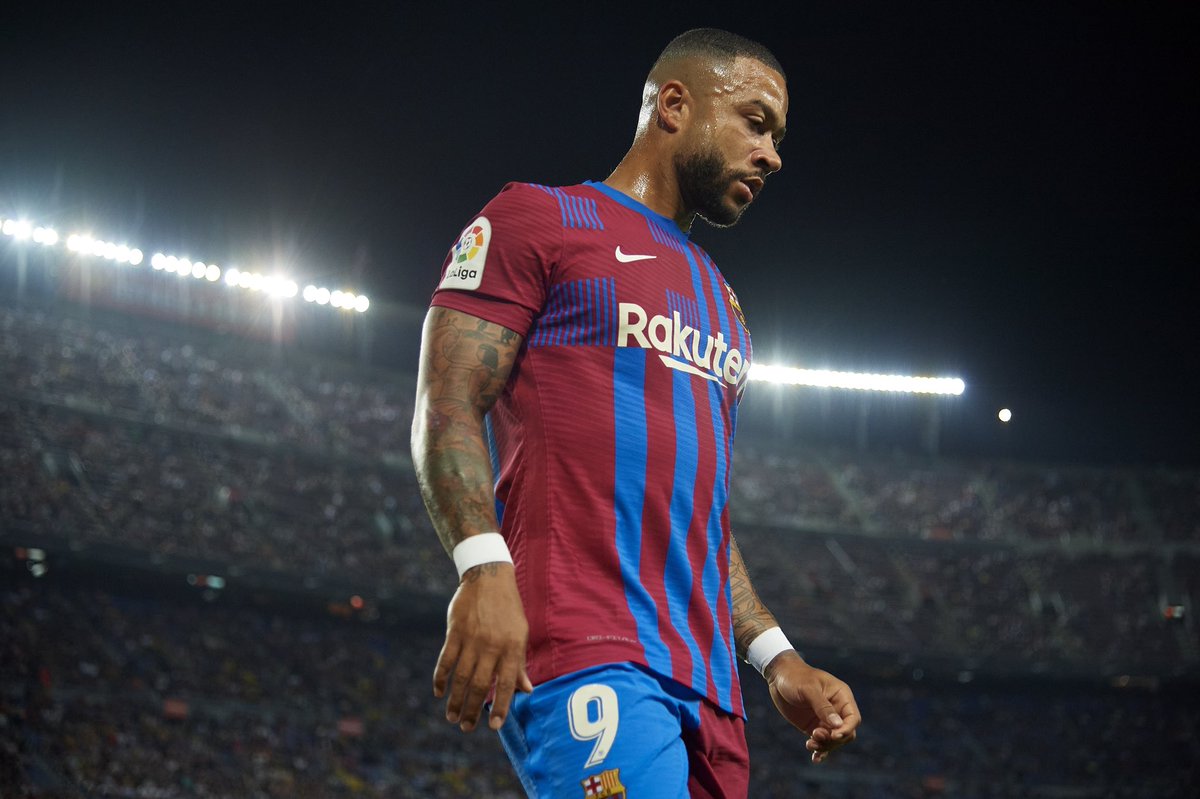 Depay has been identified as another option, and according to Gerard Romero via Express, Man United have now made a formal bid to secure his services.

The Dutchman previously represented Man United between 2015 and 2017, but failed to make his mark in the North West outfit.

The 28-year-old has scored just twice in 33 Premier League matches and may want to redeem himself if he joins the Mancunian giants.

He is said to be determined to rejoin the club this summer and has apparently rebuffed to join Real Sociedad.

A deal could materialise right before Thursday’s deadline. Depay’s arrival could coincide with the exit of Cristiano Ronaldo.