The 28-year-old defender has still not signed a new contract at the Allianz Arena, with that said, he will be available on a free transfer at the end of the season. 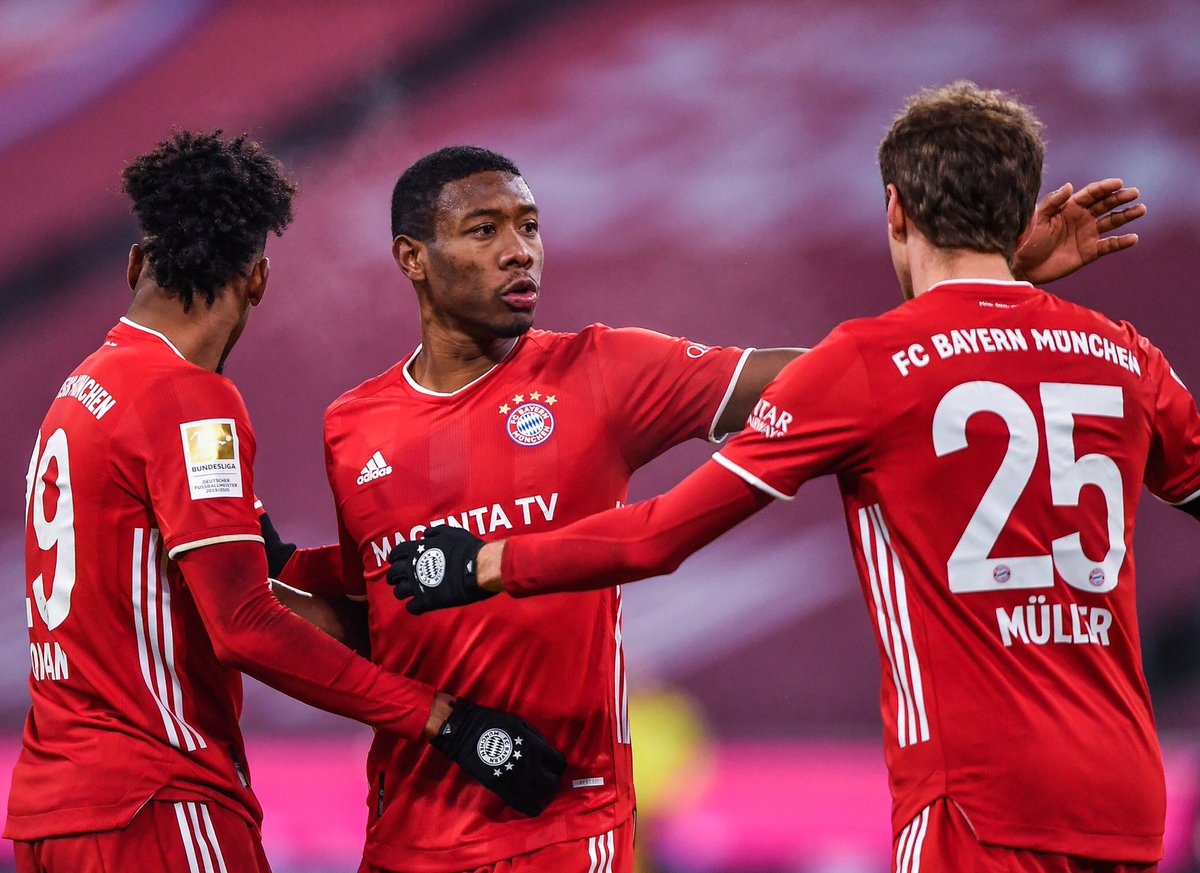 If the situation remains unchanged, the centre-back could enter into contract talks with foreign clubs at the beginning of 2021, and a number of clubs are said to be interested in his signature.

However, according to Bild, the Blues want to sign the Austria international in the mid-season and hope that the Bavarians will be tempted to negotiate a deal with the Premier League giants rather than risk losing him on a free transfer next summer.

The centre-back has made 15 appearances for Der FCB during the 2020-21 campaign, while he has represented the Bundesliga giants over 400 times in all competitions.