City wanted to sign the Barca man earlier this year, only for the hierarchy at the Spanish giants to insist that a £630m release clause must be activated. 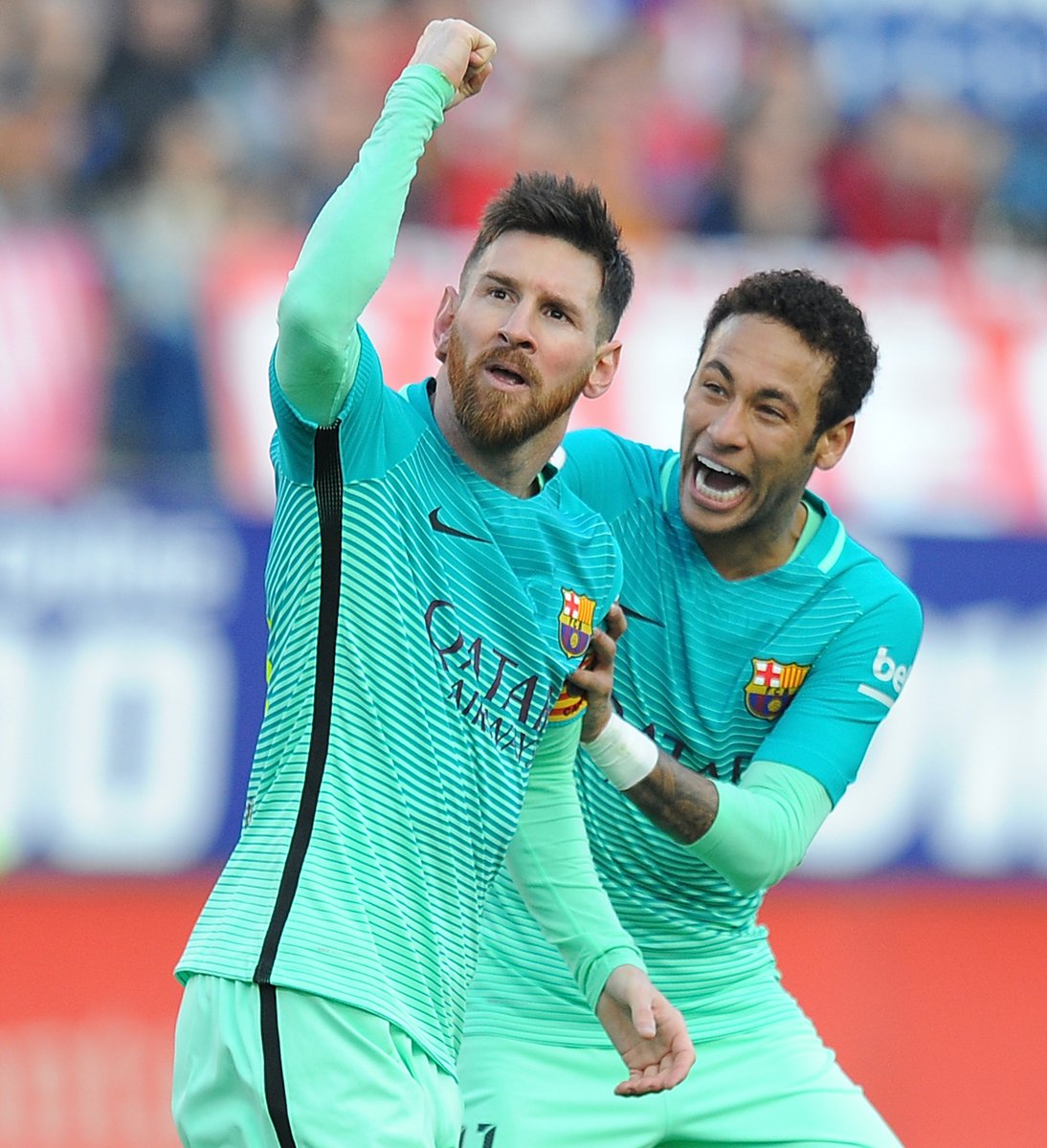 According to The Sun, the Citizens may look to complete a deal for the 33-year-old forward at the midway point of the campaign.

Unless the South American has a change of heart, he will be able to hold discussions with foreign clubs at the turn of the year.

While the Ligue 1 champions Paris Saint-Germain are also said to be in the race to sign Messi, whose contract runs until the end of June 2021.