Austrian footballer David Alaba will reportedly say goodbye to Bayern Munich in January after the Bundesliga side failed to comply with his demands.

According to TuttoSport, top European clubs Juventus, Barcelona and Manchester City have shown interest in the talented defender. 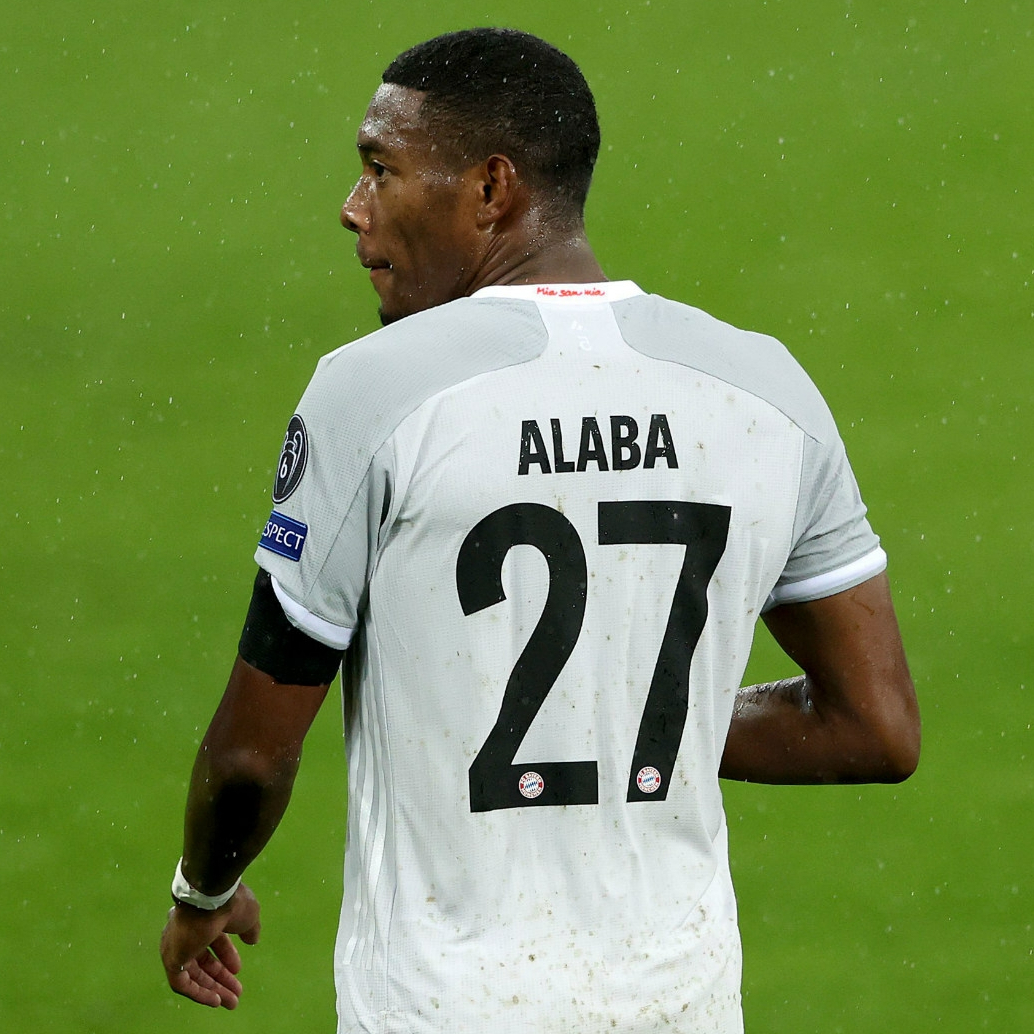 It is said that the 28-year-old is asking a whopping £260k-a-week for renewing the contract, however, the German club are not agreeing to the demand.

Since he will be out of a deal next summer, the Bundesliga side could try to cash in on him now so they could avoid losing him for free. He could pen a pre-agreement with a new club in the January transfer window.

As per TuttoSport, the Old Lady are leading the transfer race and are ready to meet the player’s huge demands.

Barca’s finances don’t look very good at the moment, however, the Serie A giants could get tough competition from City who have been long admirers of the 28-year-old.

Spanish boss Pep Guardiola is desperate for a new defender and Alaba is a greatly experienced player who can bring solidity at the back for the Manchester side.

During his time in Bavaria, he has earned 396 appearances in all competitions, scoring 32 goals and creating 49 assists.