Following their relegation from the Premier League, Canaries head coach Dean Smith looks set for an overhaul of his squad this summer, and it has been reported earlier that they could be prepared to cash in on the 22-year-old defender in the coming months.

Aarons has been persistently linked with a move away from Carrow Road last year, with the likes of Barcelona and Bayern Munich said to have made moves last summer but were unable to get a deal over the line. 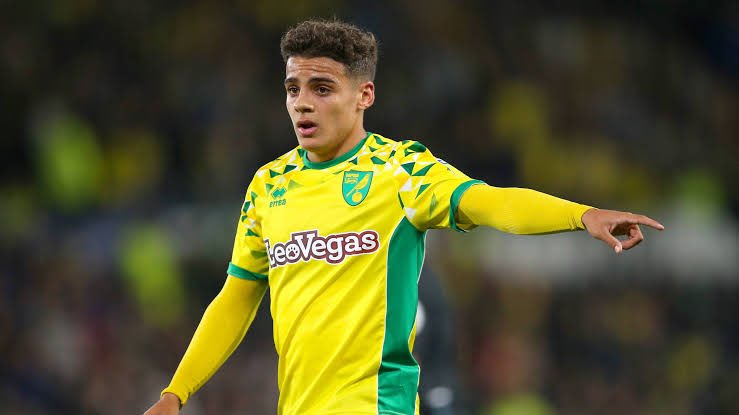 However, according to Football League World via The Express, the Englishman could make the switch to Manchester United ahead of the 2022-23 season, with the Red Devils said to be interested in a potential swap deal involving Ethan Laird.

The report goes on to claim that Laird could be sent on loan to Carrow Road as part of the deal, which would involve Aarons moving to Old Trafford on a permanent transfer.

Manchester United head coach Erik ten Hag is said to be in the market for a new right-back, and the Dutchman is prepared to allow Aaron Wan-Bissaka to leave the Mancunian giants in the upcoming transfer window.