The 23-year-old defender, who will become a free agent in the summer – could become the subject of a transfer battle between Arsenal and Chelsea. 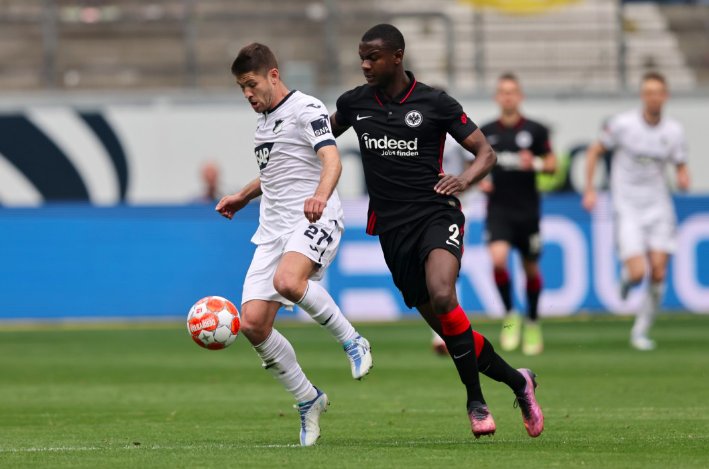 According to Calciomercatoweb, the Blues have joined the race for the Frenchman, who has entered the final six months of his contract in Germany.

The centre-back helped Frankfurt to UEFA Europa League success last season, but considering the high-profile interest from the Premier League, he may wish to play elsewhere.

Earlier reports emerged that the Gunners had already reached an agreement with the Frenchman, who is a good option, as he will become available for free in the summer.

However, Chelsea prepared to up their efforts to secure a deal for the centre-back amid solid competition for his signature from league rivals Arsenal.