Chelsea have reportedly placed emphasis on signing Paris Saint-Germain defender Layvin Kurzawa on loan, according to a report.

The Blues have been in the market for a new full-back due to Ben Chilwell and Reece James suffering injuries, with the pair out for the entire season. 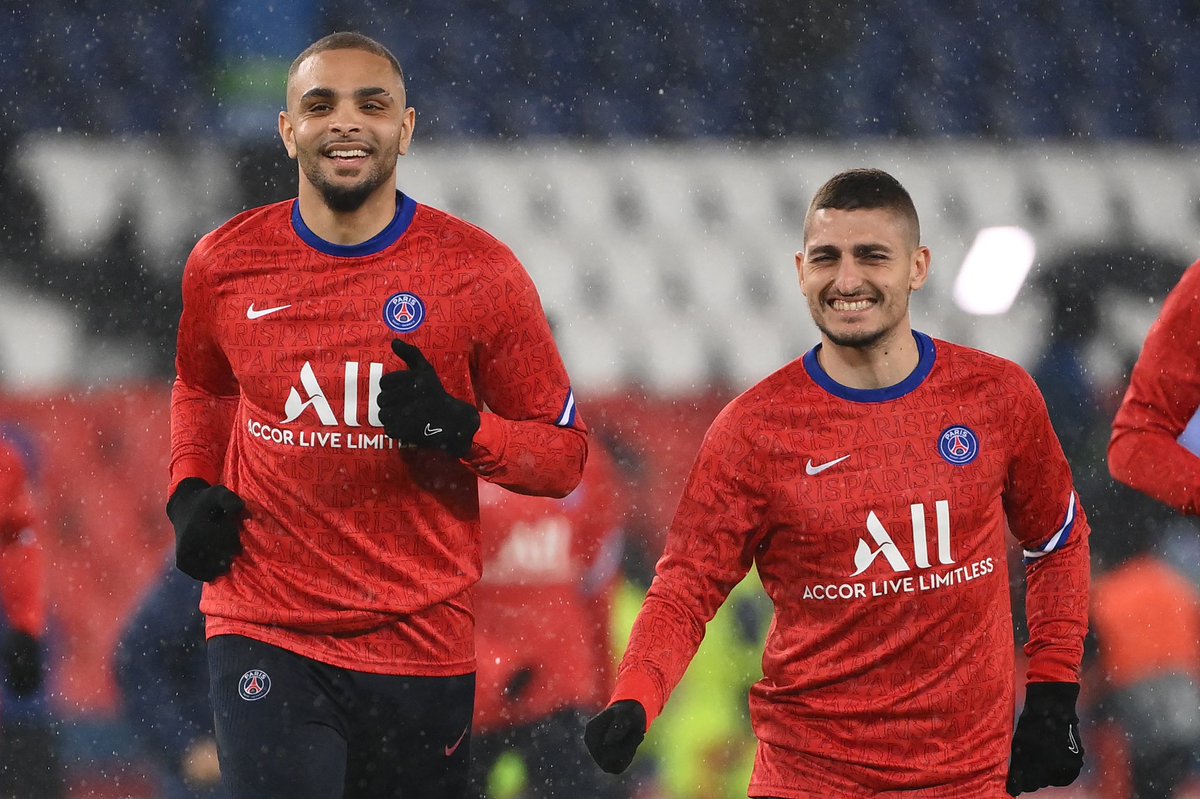 The west London outfit had been linked with Lucas Digne at the beginning of the window, but he has since joined Aston Villa, leaving the European champions still searching.

According to Sky Sports News, Thomas Tuchel’s side are now interested in signing Kurzawa on a loan until the end of the season in order to provide cover for Marcos Alonso.

The France international has been with the Parisians for six-and-a-half years and has made 140 appearances during his time with the club.