Arsenal have reportedly expressed an interest in making an audacious move for Dusan Vlahovic from Fiorentina this month, according to The Daily Mirror.

The Gunners are willing to “break the bank” to sign the 21-year-old forward this month in order to stop him from going elsewhere in the summer. 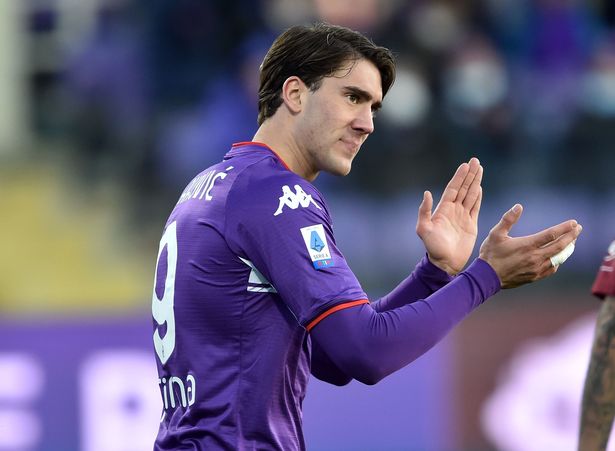 The North Londoners are keen on a move for the youngster and that the club are ready to finance a big-money move this month.

The Serbia international is one of Europe’s in-form strikers and he has already contributed 16 goals and two assists in 20 top flight appearances so far this season.

Vlahovic has been linked with a move to the Emirates lately and according to reports, Arsenal are prepared to up their efforts to secure a deal for the attacker, knowing that AC Milan, Juventus, Liverpool FC and Newcastle United are all credited with an interest.

The Italian journalist Fabrizio Romano claimed that Arsenal have already hold discussions about the possibility of signing the Serbian this month.

“It’s true Arsenal have approached Fiorentina to have a negotiation for Vlahovic,” Romano said last week.

“They’re trying to find a way. They’ve got a good relationship with Fiorentina because Lucas Torreira is on loan at Fiorentina with a buy option.