The 23-year-old joined Los Blancos from Inter Milan in 2015, and the winger has scored thrice in 73 appearances for the La Liga giants over the last two seasons.

The Croatian international only started 19 of Madrid’s 38 La Liga games last season, however, and it has been suggested that the player is considering his future away at the Bernabeu. 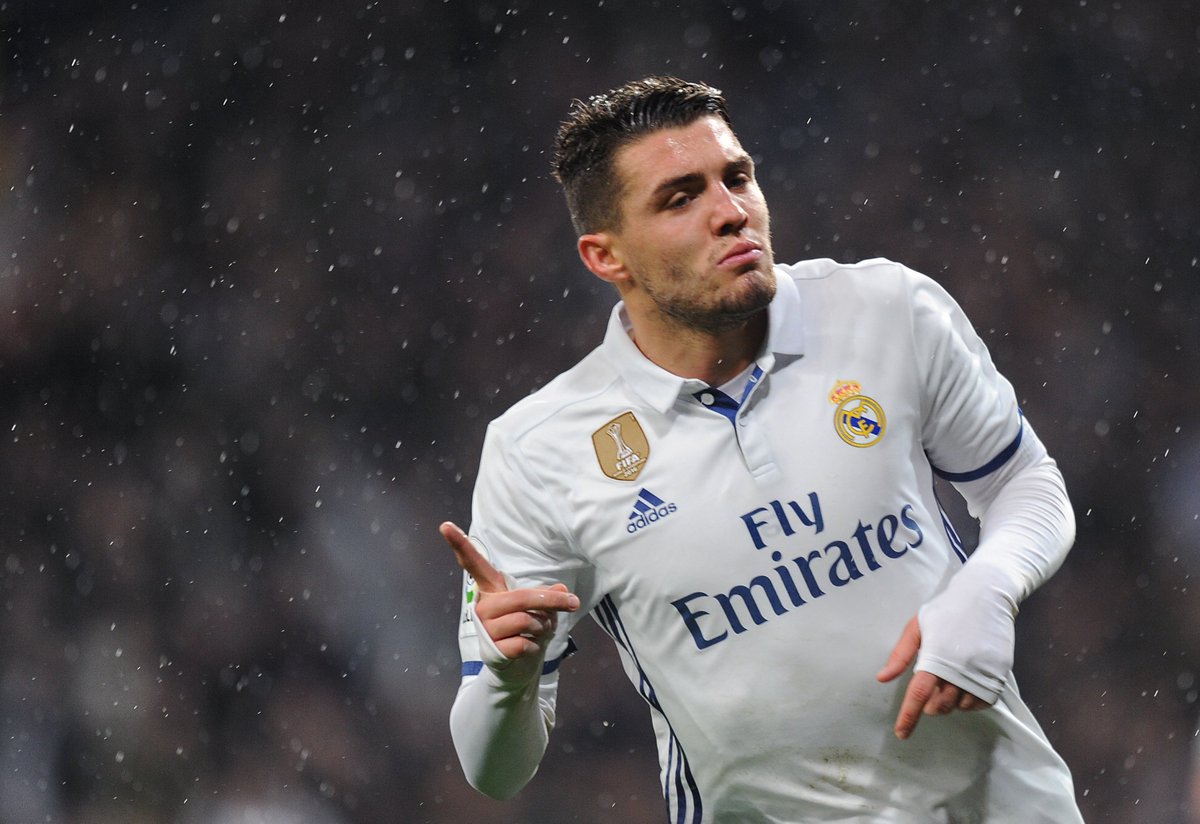 The report suggests that Barcelona new head coach Ernesto Valverde is a firm admirer of Kovacic’s skills, and the Camp Nou side could launch an audacious bid ahead of the 2017-18 campaign.

Kovacic, who started his career at Dinamo Zagreb, has won La Liga, two Champions League and the FIFA Club World Cup since joining Real Madrid in 2015.