The 32-year-old joined Giallorossi from Arsenal in September 2019, and has since gone on to contribute 20 goals and 16 assists in 53 appearances in all competitions. 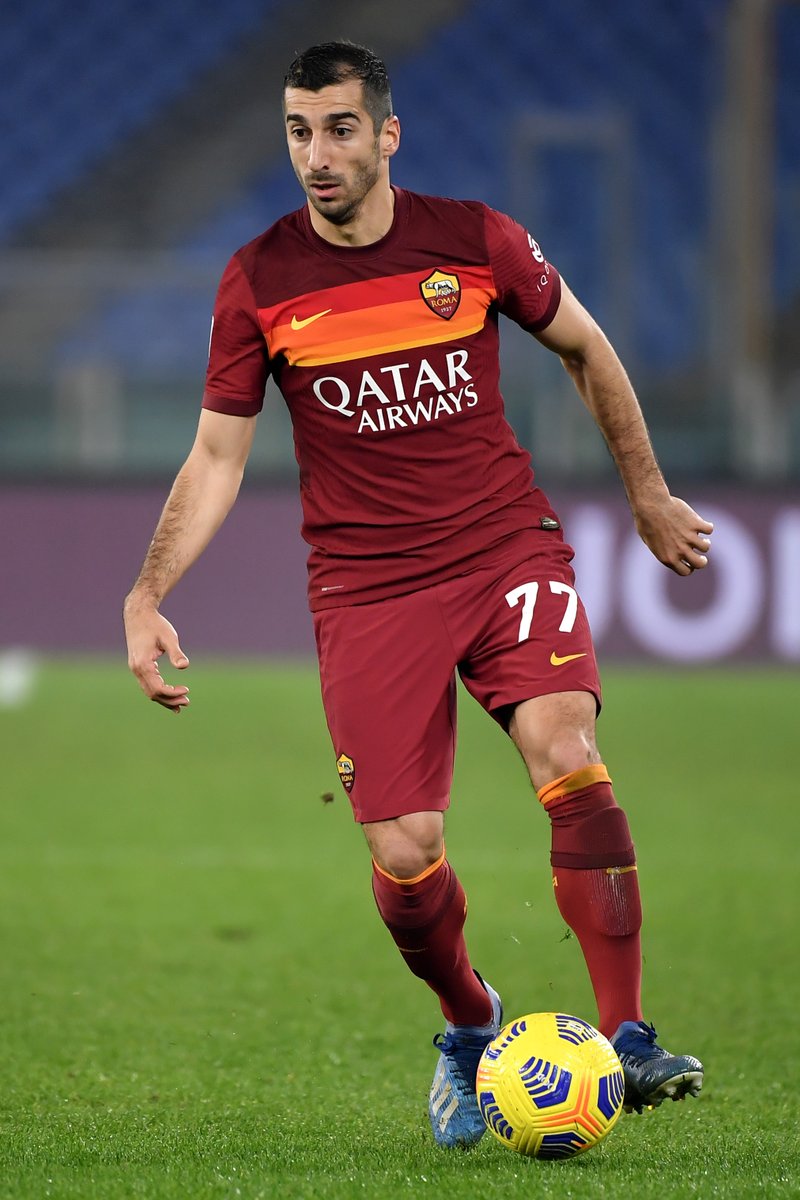 According to Calciomercato, the Italian champions Juventus are monitoring the situation ahead of potentially making a move for the veteran midfielder.

However, despite having previously expressed a desire to extend his stay, the Armenian’s contract is due to expire at Stadio Olimpico in the summer.