According to The Sun, the 30-year-old’s agent held talks with the Tykes’ chiefs Chien Lee and Paul Conway regarding a deal to bring him to Oakwell.

It is said that the striker initially showed enthusiasm about displaying his skills in the Championship, however, he is now reportedly thinking about other options. 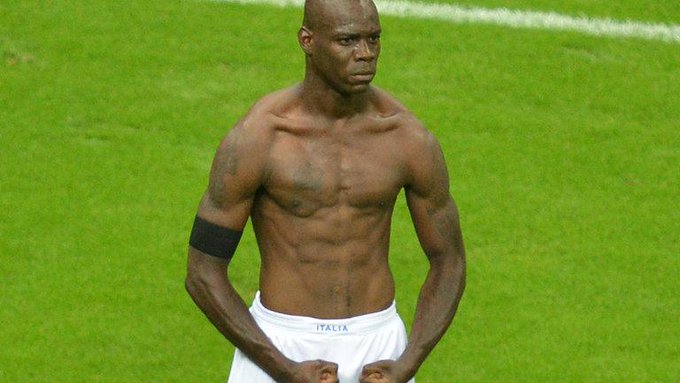 He was most recently contracted to Brescia until they got relegated to Serie B at the end of last season. The former Liverpool player’s contract with his hometown club was also terminated because he repeatedly missed training.

The 30-year-old has now been training with the Italian side Franciacorta who play in Serie D.

Balotelli started his football career with Lumezzane and has played for some of the best clubs of Europe. He landed a move to Inter Milan in 2007 before moving to Manchester City where he earned 54 Premier League appearances and scored 20 goals. He has also played for Milan, Liverpool, and Marseille.

The Italy international can also boast winning the Premier League and Serie A titles, as well as the Champions League.