Paris Saint-Germain have reportedly expressed an interest in making a ‘mega contract offer’ for Manchester United midfielder Paul Pogba, according to Daily Mail.

The France international has less than five months left to run on his contract at Old Trafford. Hence, he could leave on a free transfer this summer. 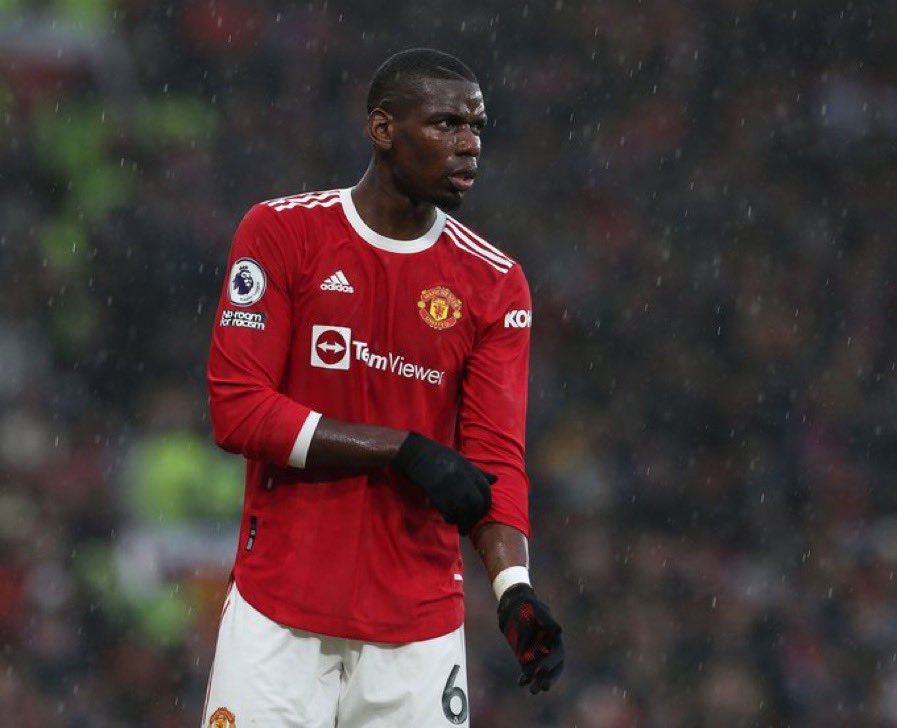 PSG are planning a lucrative contract offer for the Frenchman’s services, but he is likely to delay his decision until the summer.

The report adds the Ligue 1 giants are “assembling a lucrative” contract for the 28-year-old upon the end of his second stint at Manchester United.

Barcelona, Real Madrid and Juventus are also keeping tabs on the World Cup winner, who has just returned from a long-term thigh injury – starting both games against Burnley and Southampton.