Crystal Palace have reportedly taken the lead in the race to sign former Chelsea captain Gary Cahill, according to The Sun.

The 33-year-old defender is available on a free transfer having left the Blues at the end of June. 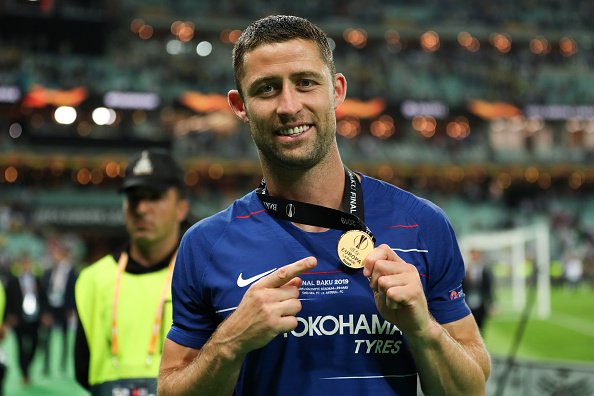 A number of clubs have been linked with moves for the centre-back, who racked up 349 Premier League appearances during his professional career.

However, the report suggests Crystal Palace are leading the race for the experienced Englishman with Roy Hodgson’s side preparing to launch a two-year contract on the table.

The report adds that foreign clubs have also shown an interest in Cahill this summer, but the Eagles are hopeful of securing the signature ahead of the 2019-20 campaign.

Crystal Palace will begin their Premier League 2019/2020 campaign at home to Everton next weekend.