Manchester United manager Ole Gunnar Solskjær ramped up his interest in Sergej Milinkovic-Savic from Lazio, according to Metro.

The Red Devils have long been interested in the 24-year-old midfielder and could complete their move before Thursday’s 5pm transfer deadline, should Real Madrid sign Paul Pogba. 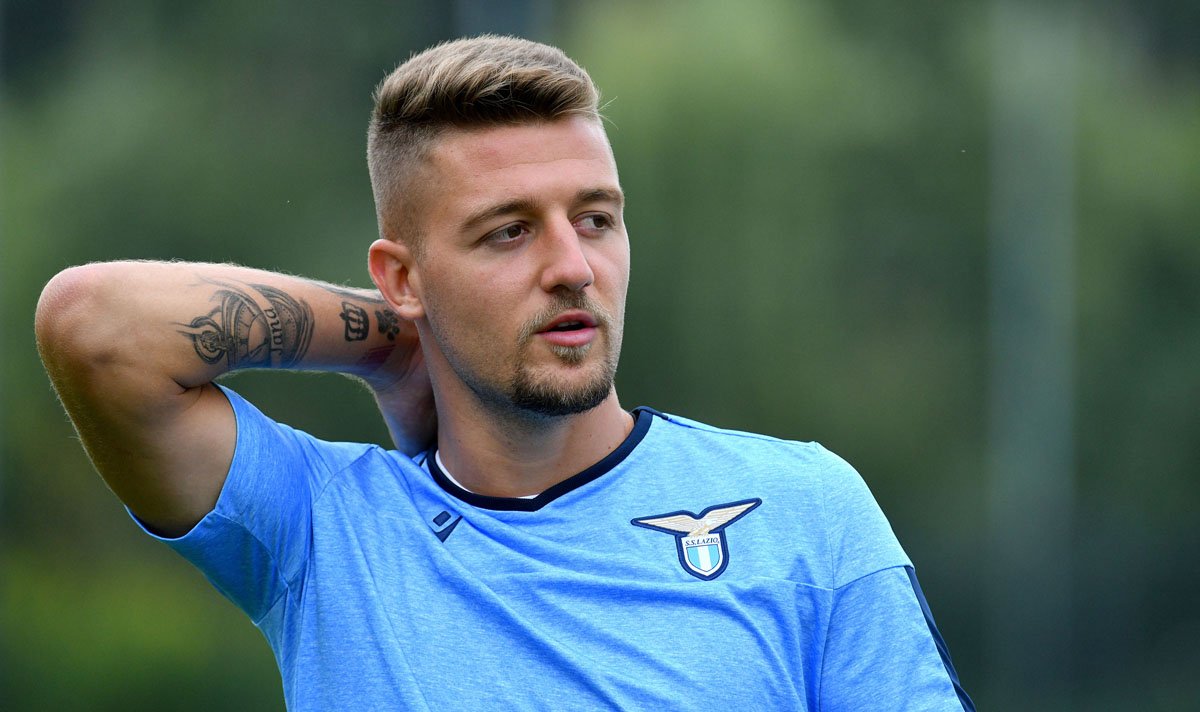 The 20-time English champions believe that Milinkovic-Savic would make the ideal replacement for Pogba, who is set leave Old Trafford for Real Madrid.

Executives at United are still desperate to retain the Frenchman, though, having reportedly rejected Madrid’s opening bid of £27.4m plus James Rodriguez.

Pogba missed the club’s 2-2 draw with AC Milan on Sunday, although reports claimed that he was still expected to return for the pre-season encounter.

Man United have also been linked with Bruno Fernandes and Christian Eriksen ahead of Thursday’s transfer deadline.