On Sunday 24th May 2015, despite earning what would have normally been regarded as a valuable three points away at Aston Villa in a 1-0 win, Burnley’s relegation from the Premier League was confirmed and manager Sean Dyche experienced the bitter blow of his team falling through the trap-door down to the Championship.

One year on, and the very same Sean Dyche and Burnley celebrated a swift return to the top flight having won the Championship title four points ahead of second-placed Middlesbrough on the last day of the regular season. 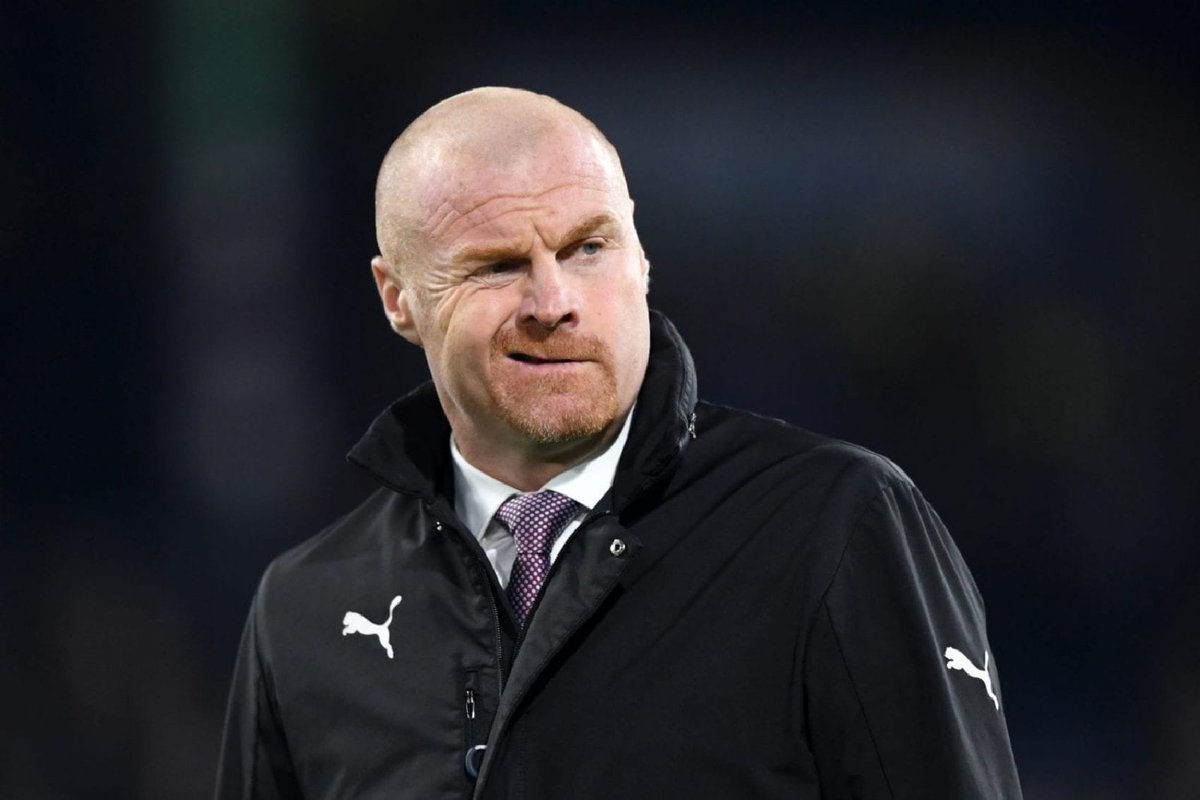 Dyche, a centre-back who played for the Chesterfield side that reached the semi-finals of the FA Cup in 1997 as well as the likes of Bristol City, Millwall, Watford and Northampton Town during his playing days, started his managerial career with Watford in 2011. He was in charge of The Hornets for only a year where he guided his side to a mid-table finish in the 2011/12 season, but he was relinquished his duties when new owners took over at Vicarage Road.

Over the years, the next manager betting market has grown and football punters will be keen to back the Burnley boss to move to the Premier League’s top-flight before the beginning of the next campaign.

With the Premier League season 2019-20 approaching us, a good place to get some of the latest promotions and bonus guides offered by major online bookmakers for the upcoming season.

However, when one door closes, another one opens, and Dyche was installed as the new manager of Burnley in October 2012 taking over from Eddie Howe who returned to his former club Bournemouth.

In the 2013/14 season, Dyche then gained promotion with The Clarets up to the Premier League and the big time, but the euphoria of promotion soon wore off as the harsh realities of English top-flight football kicked in. Burnley FC managed just three league wins from their final 14 matches in the Premier League, and despite recording a memorable 1-0 home win against a star-studded Manchester City side as one of those three rare successes during that 14-game sequence, The Clarets were unable to build upon that victory and were doomed to Championship football once again.

Burnley were relegated along with Hull City and Queens Park Rangers that season, but they have managed to bounce back up to the Premier League for the first time of asking this in the campaign which is extremely difficult to achieve in an increasingly competitive division from which to emerge.

What a difference a year makes then, but perhaps also, what a refreshing difference it was for the board at Turf Moor to have stuck by their man in a climate where instant gratification (and results on the pitch) are very much the order of the day, and where the ‘bigger picture’ or planning for the future are very often overlooked.

Burnley have therefore been rewarded handsomely for showing patience and faith in Dyche’s abilities where many clubs would have opted for a change at the helm in a knee-jerk response, only to find themselves in a very similar situation six to twelve months time as a result of pushing the panic button too soon.

Not only did Burnley finish on precisely the same total of 93 points for both seasons, but they also recorded exactly the same number of wins, draws and losses (both for home and away) as well At the end of the 2013/14 season, Burnley’s home record finished up on 15-6-2 37/14 compared to the followed season’s home record which ended up on 15-6-2 38/14 – a difference of just a single goal!

Sean Dyche, his Burnley side and their fans will obviously be hoping that is where the similarities end ahead of their new Premier League campaign which starts in August, and they’ll no doubt take heart from the astonishing feats of Leicester City this season in the Premier League who were promoted along with Burnley back in 2014.

In the season that Burnley were relegated from the Premier League, Leicester City were only five league places and eight points ahead of the Clarets, and we have seen since what an amazing transformation The Foxes have experienced.

This can only be good for the game in general, and many of the smaller and less fashionable clubs will have renewed belief and confidence on the back of Leicester City’s achievements this season – not least of all Burnley who are once again destined for the big time.