Crystal Palace are at the head of the queue to sign Liverpool forward Rhian Brewster this summer.

The 20-year-old forward impressed during a loan spell at Swansea City last season, scoring 11 times in 22 appearances for the Swans in the Championship. 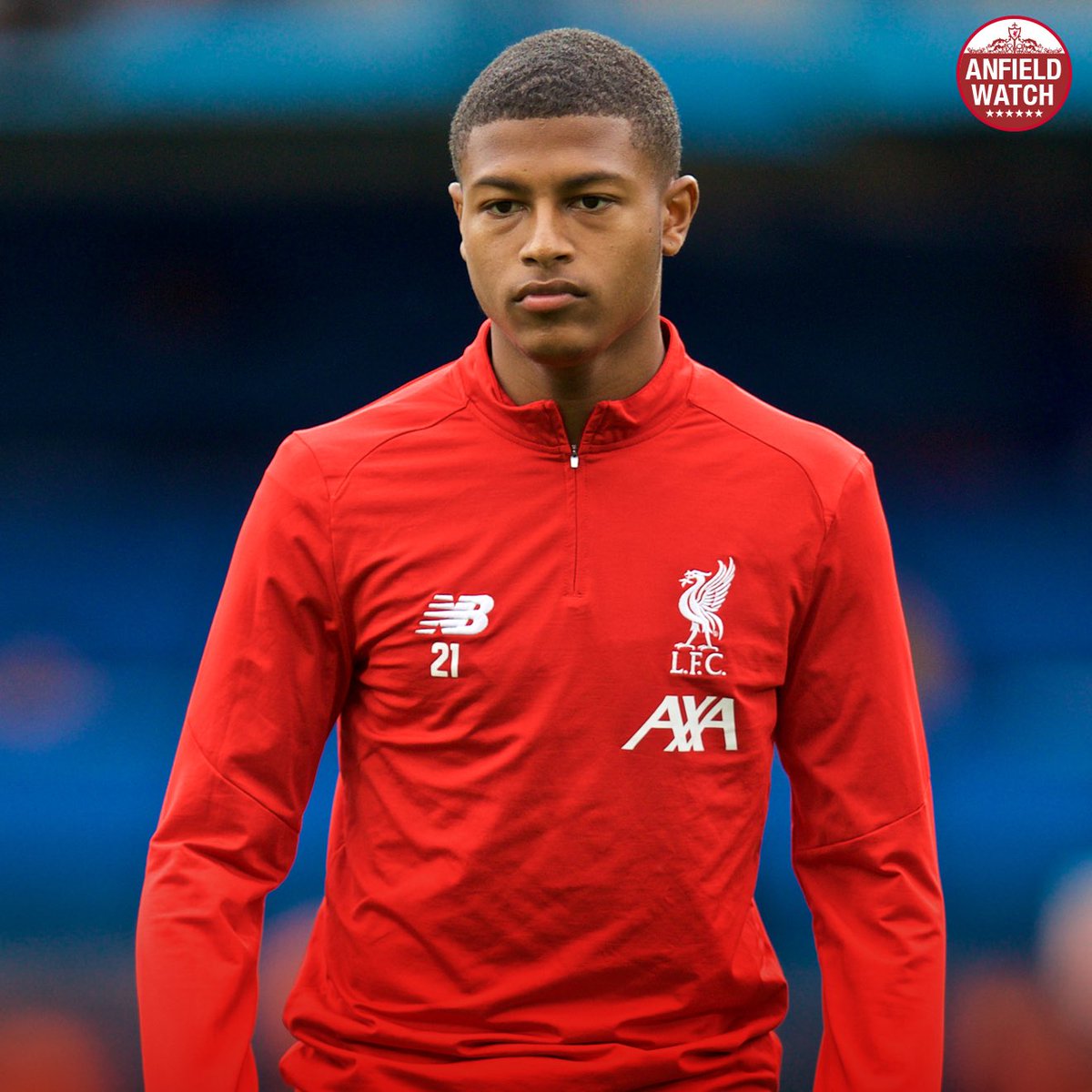 The Reds have allegedly agreed to allow the England U21 international to leave Anfield this summer providing that a buy-back clause is fetched into a deal.

A bunch of clubs, including Sheffield United, have expressed an interest in Brewster’s signature, but according to The Daily Mail, Palace have emerged as the No. 1 favourites to sign the youngster.

Brewster has not made to the squad for either of his side’s Premier League matches this season, with that said, the forward looks set to make a move away before the end of the transfer window.