Tottenham Hotspur have now officially announced the signing of Gareth Bale on a season-long loan deal.

The Wales international has returned to north London seven years after joining Real Madrid in a world-record deal worth £86million.

During his time in Madrid, the 31-year-old clocked up 251 appearances in all competitions, smashing 105 goals and claiming 68 assists. 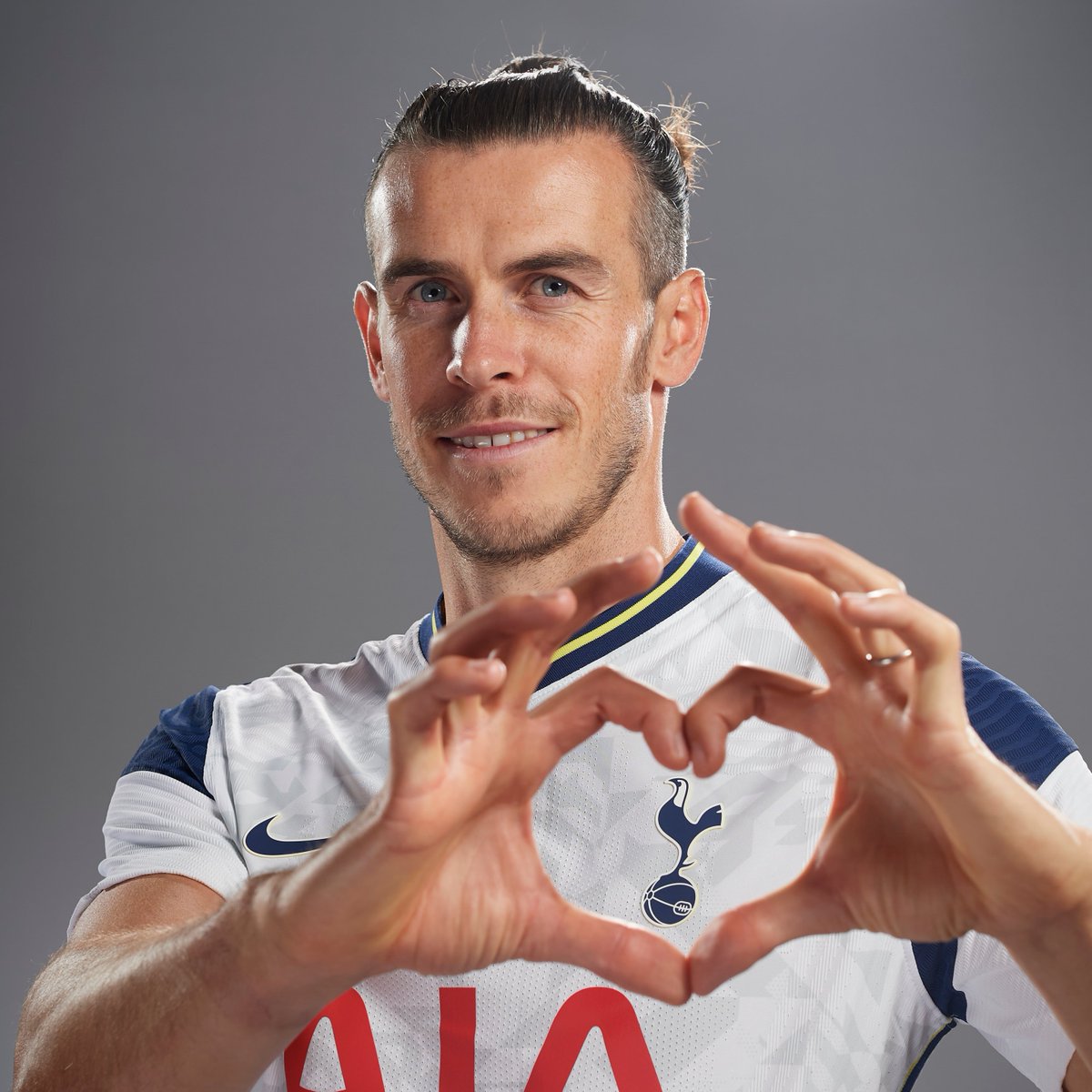 However, Los Blancos manager Zinedine Zidane didn’t look impressed with his performances, thus putting his future at the Santiago Bernabeu in doubt. Last campaign, the Welshman only made 20 appearances with 12 La Liga starts to his name.

Now he is back at Spurs where he developed from a promising youngster into a bona fide superstar, following his arrival from Southampton in 2007 for a £5 million fee.

The 31-year-old’s return to Tottenham from Real has had everyone talking, and former England international also had something to say on Twitter about the player’s signing.

His first spell at Spurs was greatly successful. The player earned 203 appearances in all competitions, claiming 56 goals and 58 assists while also winning the 2008 League Cup.