There has been some speculation about the future of Barry Douglas at Leeds United, but according to Leeds Live, the left-back is happy at Elland Road.

The 31-year-old seemed to be one of the few players linked with a move out of the club this transfer window.

The Daily Mail even reported last month that the Whites had held talks with Scottish champions Celtic regarding the signing of the Scotland international. 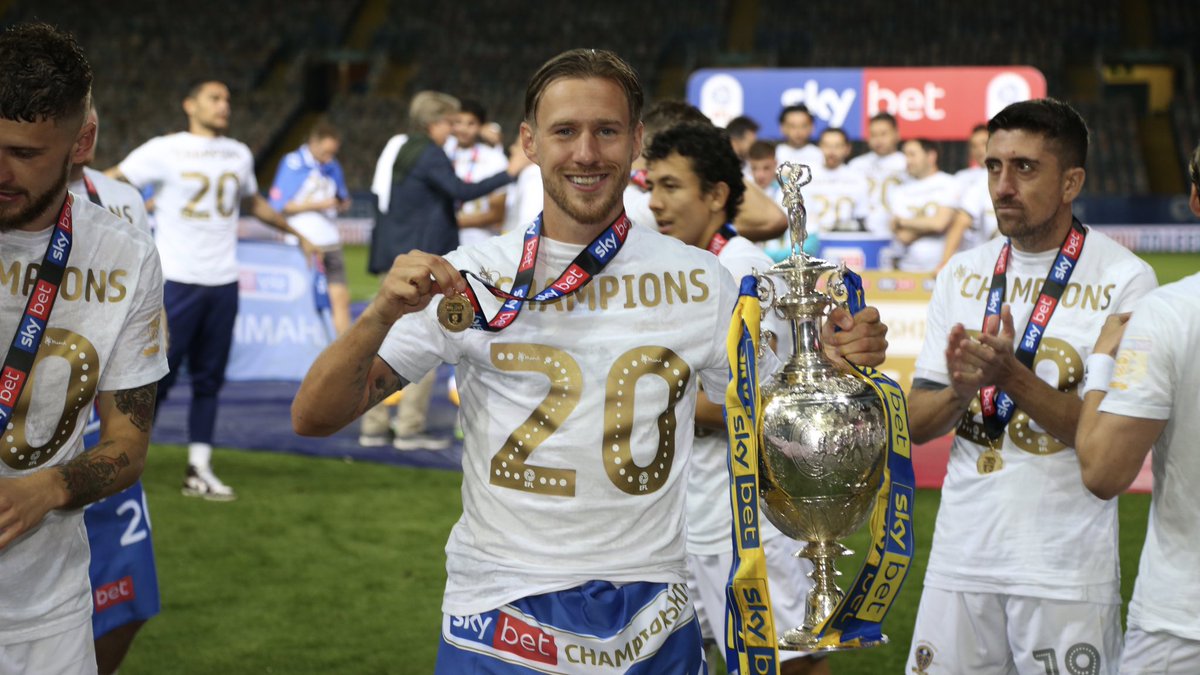 The defender has only been featured in one game by the Argentine boss Marcelo Bielsa. He started the EFL Cup game against Hull City which the Whites ultimately lost on penalties.

Douglas wasn’t part of the squad in the two Premier League matches of the West Yorkshire side, and that may have fueled speculation regarding the player’s future at the club.

But as per Leeds Live, the 31-year-old is happy at the English side.

The defender won’t be happy if he doesn’t get enough game time at Elland Road, however, it looks unlikely that he will push for an exit.

He played an important role previously to help Wolves secure Premier League promotion but missed out on playing in the top-flight for the West Midlands side. His current decisions will surely be influenced by that disappointment.