Crystal Palace reportedly remain undeterred in their efforts to sign Conor Gallagher on a permanent basis from Chelsea, according to The Sun.

The 22-year-old spent the previous season on loan with the Eagles, contributing eight goals and five assists from 39 outings. 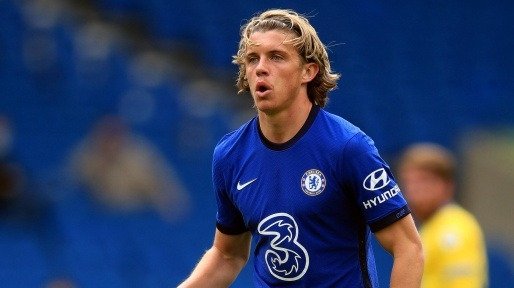 The England international was touted to rejoin the South London club this summer, but Chelsea reportedly rejected their £27m bid on deadline day.

It is now reported that Crystal Palace will make a fresh move in the mid-season transfer window.

It has been understood, Palace will reportedly make a £20m bid for the youngster, who has not impressed the Blues last term.

Gallagher has a contract at Stamford Bridge until the summer of 2025.

Manchester United have reportedly made an Read more...