Liverpool have reportedly “explored” the possibility of signing Nicolo Barella from Inter Milan in the January transfer window.

Following a number of injury issues, the Reds are allegedly interested in signing a new midfielder to their squad.

While the Merseyside outfit signed Arthur on loan from Juventus on deadline day, they could be set to raid the Serie A market once again in order to strengthen their squad in the middle of the pitch. 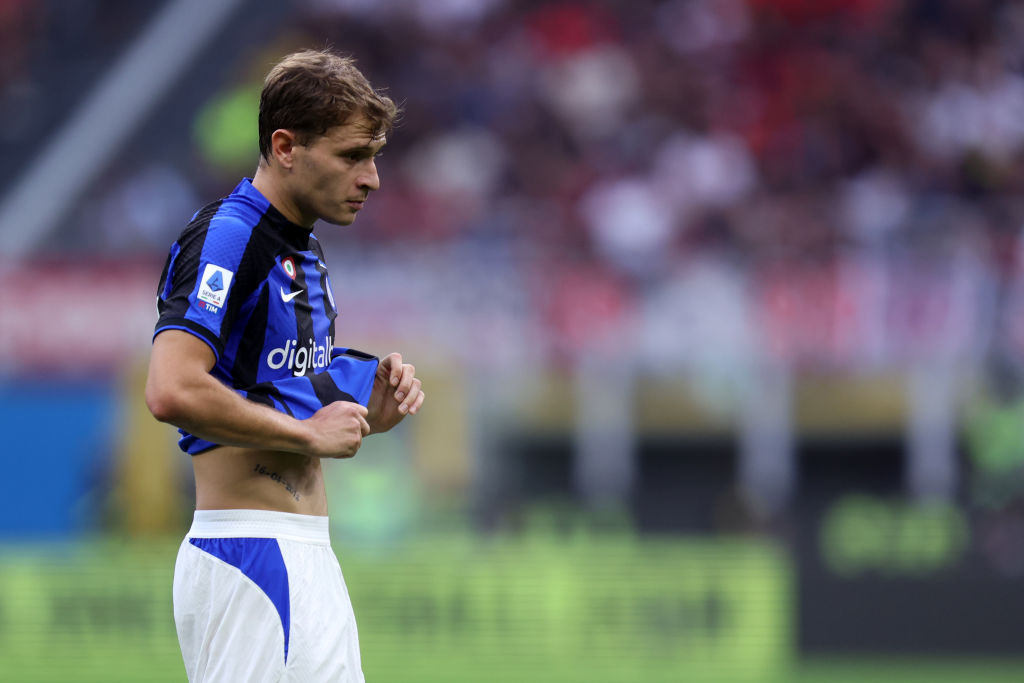 According to the Liverpool Echo, Jurgen Klopp’s side are considering an approach to sign Barella, who could be available for £60m in the mid-season transfer window.

The Premier League giants were previously linked with the Italy international in 2021, and speculation about a possible move has since continued, despite the 25-year-old playmaker having four years left to run on his contract.

Liverpool are also rumoured to have a verbal agreement to sign Borussia Dortmund prospect Jude Bellingham in the future.