Paris Saint-Germain are set to revive their interest in Inter Milan defender Milan Skriniar in the upcoming winter transfer window.

The Ligue 1 champions have identified the Slovakia international as one of their primary targets over the summer.

A recent report suggests that the Parisians made an offer of €70m for the 27-year-old, but were unable to get a deal over the line as the Italian outfit had no intentions of selling the centre-back. 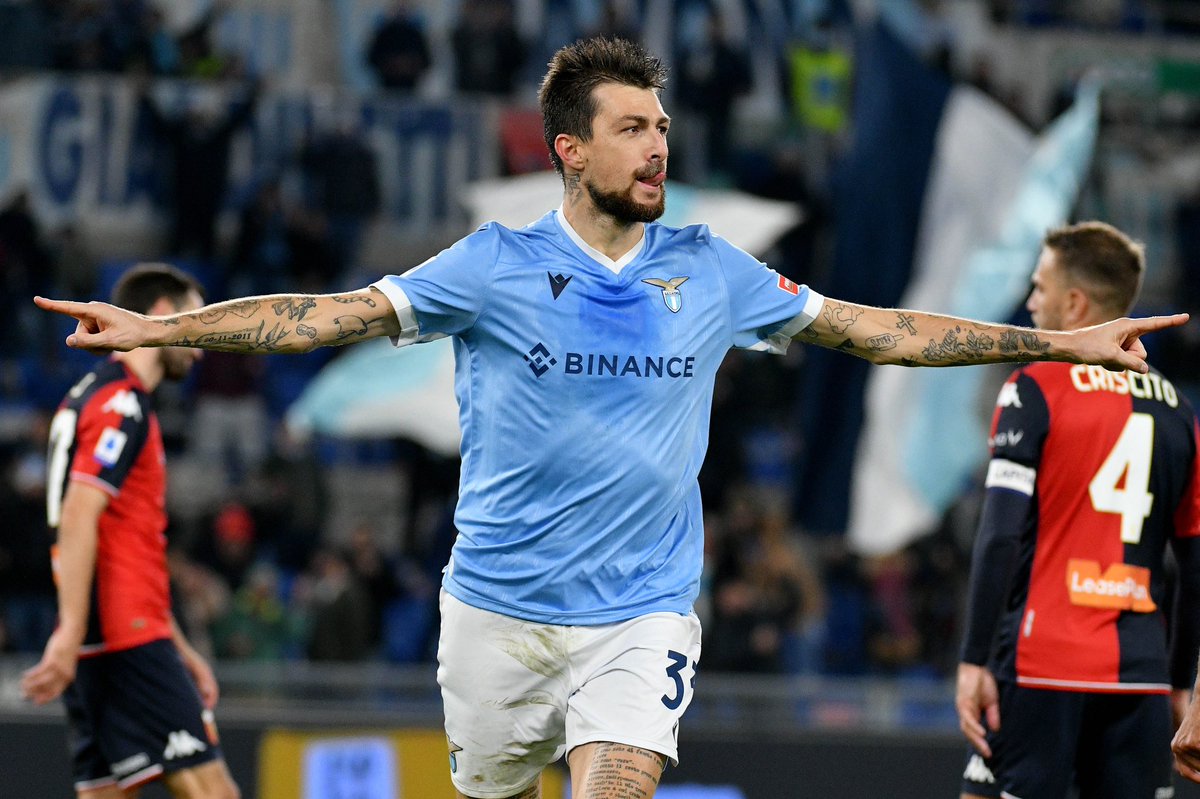 According to L’Equipe, PSG have not given up hope of signing Skriniar and they will consider making another move when the January transfer window opens.

Nerazzurri are unlikely to receive another offer as PSG’s summer bid, as the centre-back has less than 12 months left to run on his current contract.

The Slovakian will therefore be allowed to negotiate pre-contract agreements with foreign clubs if he is adamant against extending his contract at Inter.

Skriniar joined Inter in 2017 and has since made a total of 219 appearances for the Serie A club across all competitions.