Manchester United have reportedly made number of enquiries about the signing of Danny Rose from Tottenham Hotspur, according to The Daily Mirror.

Both Manchester United and Manchester City have shown their interest in signing the full-back from Spurs. However, despite rumours, Tottenham appear set to offer the 27-year-old a new bumper contract to keep him away from the potential suitors.

The report adds, Spurs have offered the England international a lucrative contract extension to fend off interest from the Premier League rivals. 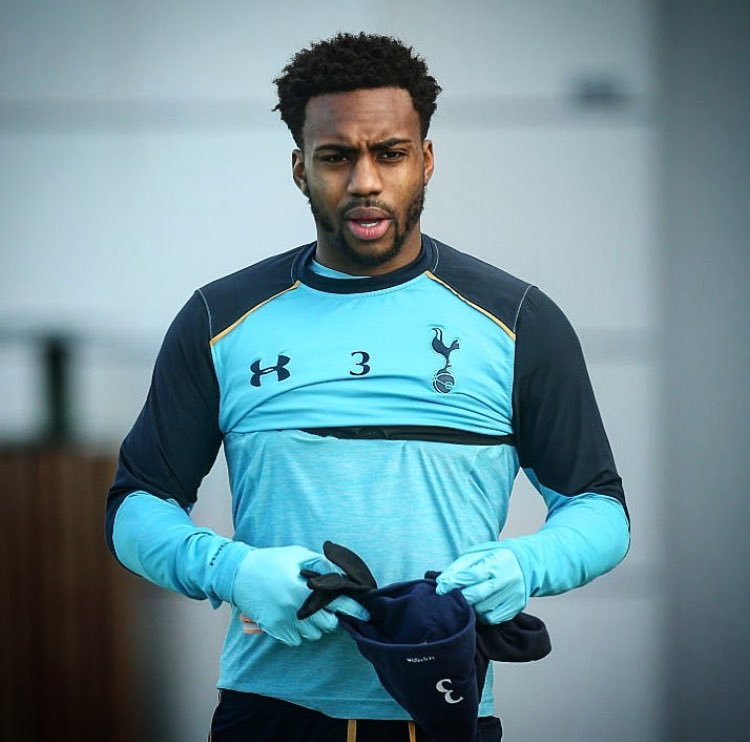 The Lilywhites have no intention of selling Rose after Kyle Walker moved to Etihad Stadium in a big-money move last week.

Indeed, Tottenham set to tie Rose down to a new contract to keep him at the White Hart Lane, despite the defender only having signed a new deal last September.

Tottenham Hotspur are preparing for a return to the Champions League next season after the north London outfit finished second in the Premier League table last season.