Tottenham Hotspur have announced the signing of Cristian Romero from the Italian outfit Atalanta BC.

The 23-year-old, who was named the best centre-backs in Serie A last season – is understood to have signed a five-year deal with the Premier League giants. 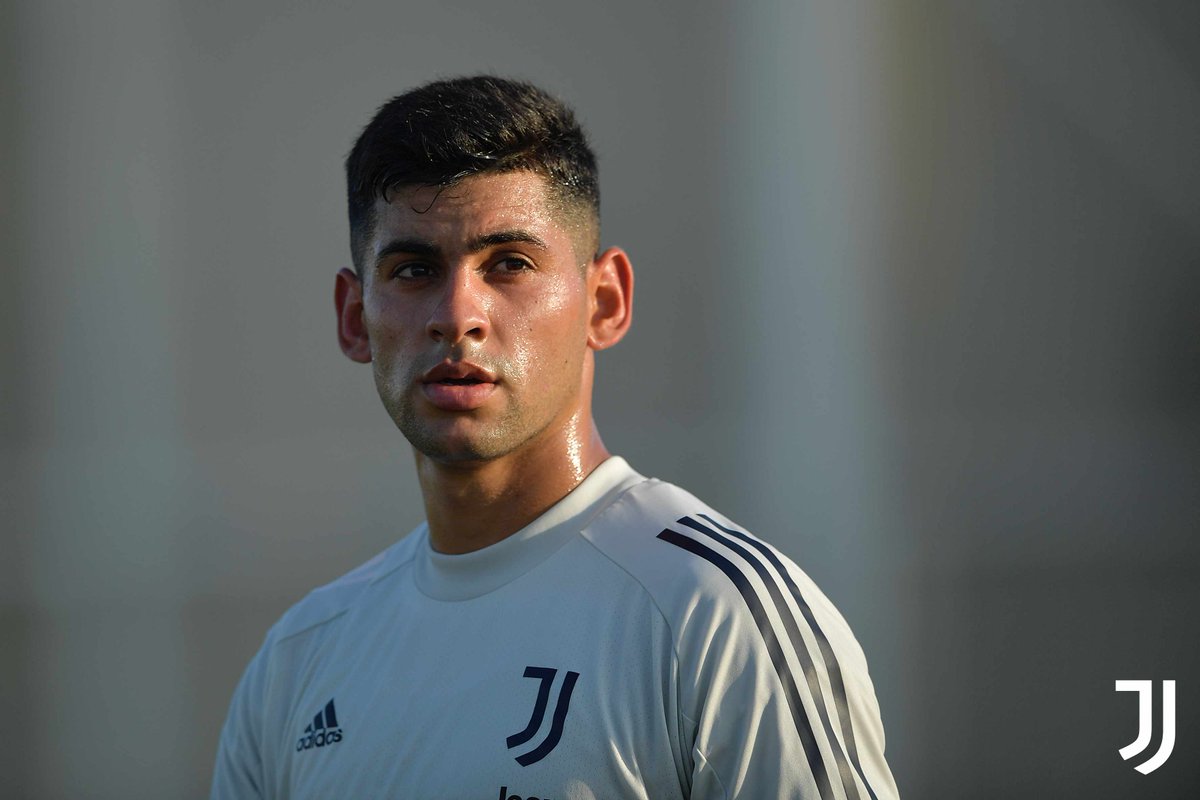 Atalanta BC will reportedly pocket €55m from the Argentine’s sale after the club triggered the clause to sign him permanently from Juventus earlier on Friday.

The South American has become Tottenham’s third arrival of this summer transfer window.

Romero did not make a single appearance for the Old Lady but scored three goals and registered five assists from 42 games during the 2020-21 season.