Inter Milan have reportedly expressed an interest in making an audacious move for Manchester United striker Anthony Martial if Romelu Lukaku joins Chelsea, according to a report.

The Blues and The Nerazzurri have reportedly come to an agreement over a £97.5m transfer for the Belgian, who is now set to undergo a medical with the West Londoners over the weekend. 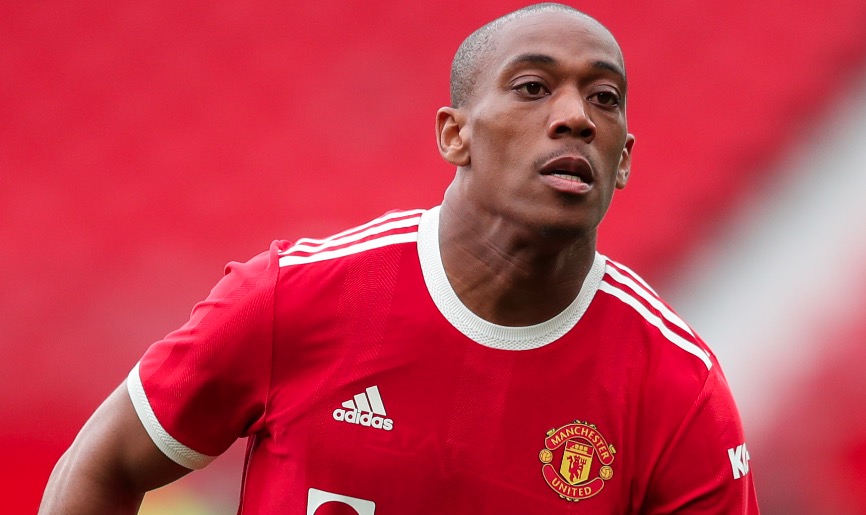 Inter are already said to be identifying potential replacements for the 28-year-old forward, with Edin Dzeko, Dusan Vlahovic and Duvan Zapata thought to be on a three-man shortlist of candidates.

Now, The Mirror reports that the Serie A outfit are ready to try again for Man United’s Anthony Martial, whom they tried and failed to convince him in the summer of 2019.

The report goes on to claim that the Red Devils are happy to let the Frenchman leave on loan with an obligation to buy.

Martial – who is contracted to Man United until 2024 – scored seven goals and registered nine assists in 36 appearances during an injury-hit 2020-21 season.