Egypt winger Ibrahim Adel has reportedly emerged as a transfer target for Liverpool.

Although the Reds are not short of options in the middle of the pitch, however, it appears that the Premier League outfit are already giving consideration to trying to sign Adel, who is valued in the region of £15m. 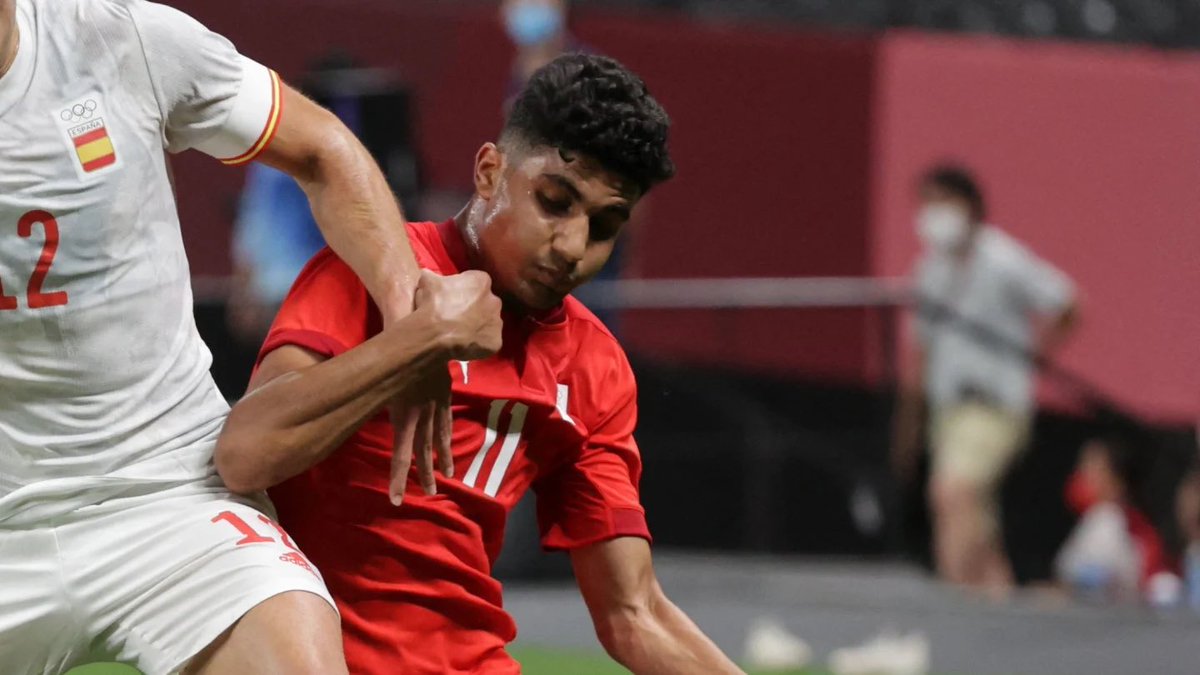 According to 90min, The Merseyside giants are keeping track of the development of the 21-year-old, who currently represents Pyramids in his homeland.

The report adds that scouts have already been assessing the ability of the youngster with the view of possibly making a formal approach at the turn of the year.

Adel has contributed 22 goals and nine assists in his 78 appearances across all competitions.

The Egyptian possesses a contract at Pyramids until 2026.