Everton are closing in on a deal for James Rodriguez from Real Madrid, according to Sky Sports News.

The Colombia international, who will be out of contract at the Bernabeu in 2021 and is widely expected to move away from the Spanish champions ahead of the new season. 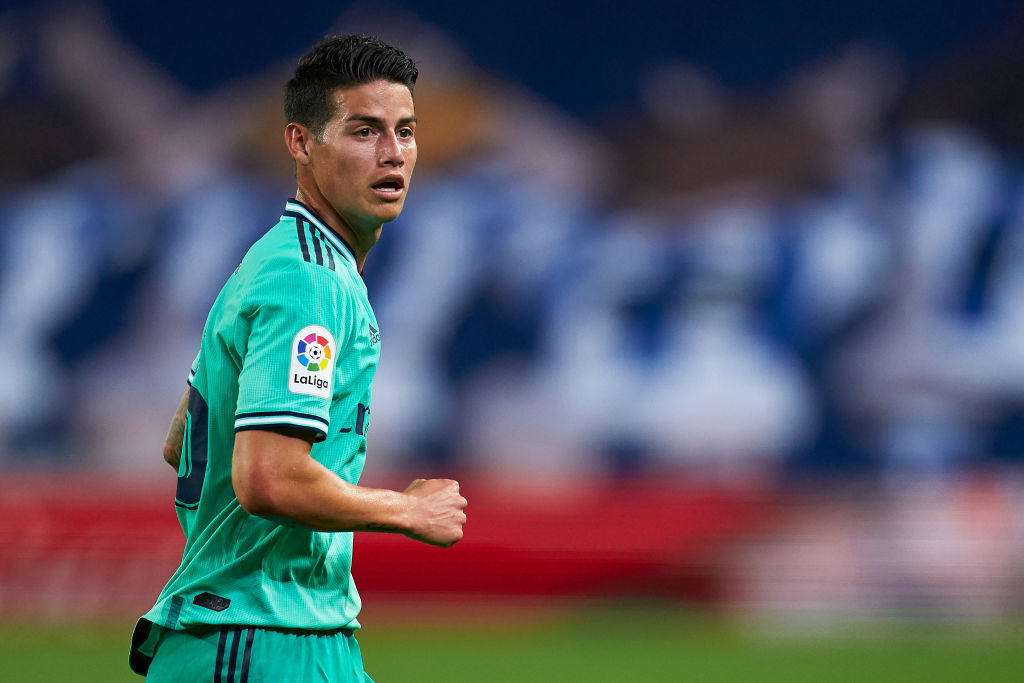 The Toffees have been strongly linked with a move for the 29-year-old midfielder, while fellow English clubs Arsenal and Wolverhampton Wanderers are also said to be keen on the player.

The aforementioned report says Everton are at the head of the queue to acquire the midfielder’s signature after a breakthrough in talks with Los Blancos.

The report goes on to claim that the Colombian is set to put pen to a paper on a three-year deal at Goodison Park.

Rodriguez has scored 37 goals in 125 appearances for Real Madrid in all competitions.