Everton reportedly ended Manchester United’s interest in Dominic Calvert-Lewin by demanding a prodigious transfer fee, according to The Sun.

United had reportedly contacted the Toffees regarding a move for the 23-year-old, however, the Merseyside club demanded a hefty £80 million for their star player. 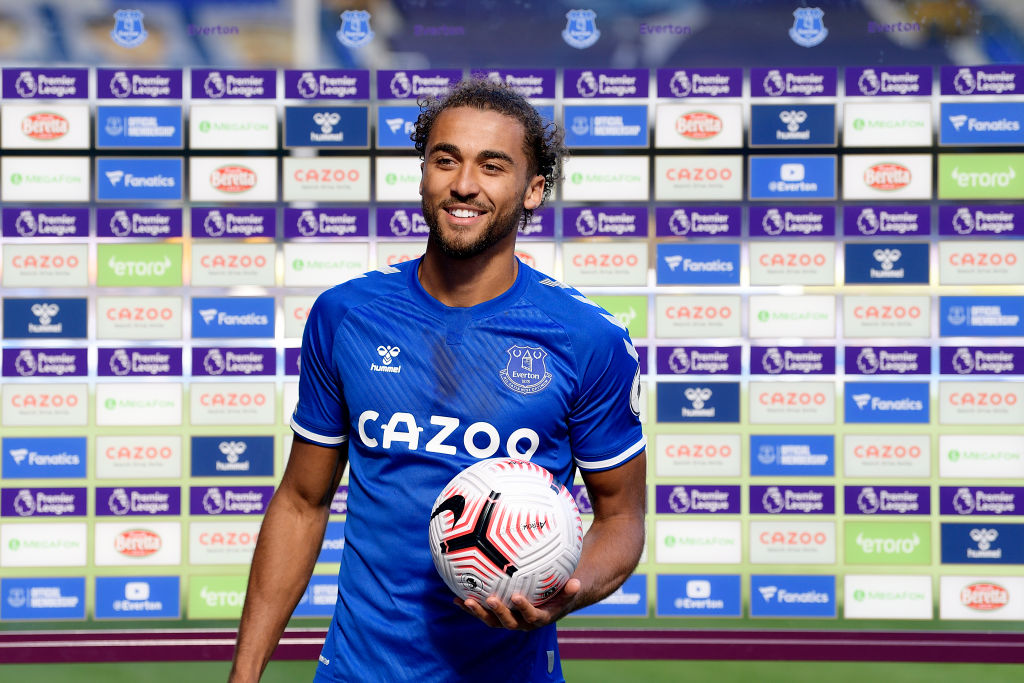 Calvert-Lewin has been phenomenal for the club this season, with the England U21 international claiming four goals in two league matches.

The striker stole the headlines in the Goodison encounter against West Brom, netting an impressive hat-trick in what proved to be an emphatic 5-2 victory for his side.

The English footballer is now being tipped to be included in the England squad next month when the Three Lions will play against Wales, Belgium and Denmark.

He started his career by joining the youth ranks of Sheffield United and earned 12 senior appearances for the Blades, while also having loan spells at Stalybridge Celtic and Northampton Town.

The 23-year-old has clocked up 136 appearances in all competitions for the club so far, and since the Italian boss Carlo Ancelotti has taken charge, he has smashed 12 goals in 22 matches.

The Red Devils were in search of a striker, and they reportedly approached Everton for Calvert-Lewin, however, the Toffees ended their interest immediately by demanding a prodigious £80 million transfer fee.