Newcastle United are reportedly keen to edge out Tottenham Hotspur in the race to sign Napoli hitman Arkadiusz Milik.

The Poland international is widely expected to leave Partenopei this summer and had been persistently linked with AS Roma before a switch to the Stadio Olimpico broke down.

Spurs are today holding a meeting with Milik’s agent in the hope of agreeing a deal for the forward, who has less than 12 months left to run on his contract. 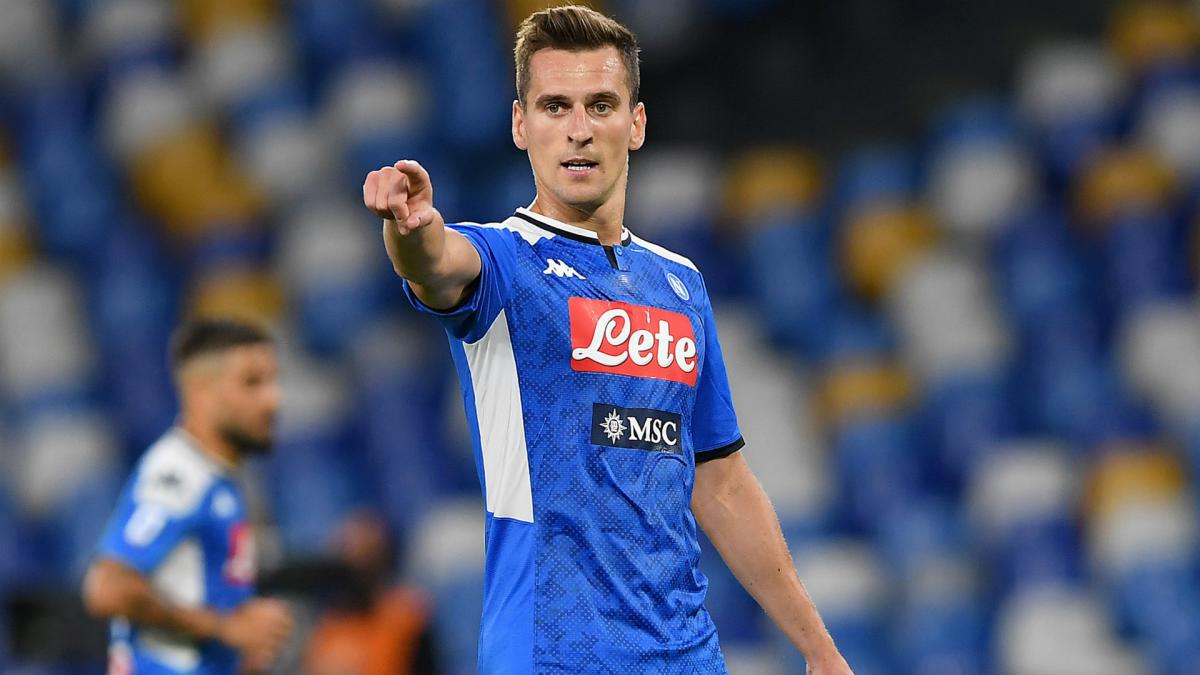 However, according to Corriere dello Sport, the Magpies are also in the race for the 26-year-old striker and could beat the Lilywhites to his signature by offering regular first-team action.

Going on recent showings, the odds on Milik are generous, and it would be wise to back the centre-forward sooner rather than later. Using £50 at powerplay would be a risk-free way to stake on his transfer outcome, but would produce exceptional returns.

Milik has scored 14 goals in 35 appearances for Napoli last season and could be available for a fee in the region of £17.5m plus a potential £6m in bonuses.

The Tyneside outfit have already strengthened their attack this summer with the signing of Callum Wilson from AFC Bournemouth.