Everton have reportedly made an approach to sign Villarreal winger Arnaut Danjuma as a priority target for the winter transfer window.

Frank Lampard’s side are focused on trying to make new additions to the first-team squad, particularly in the final third with the Toffees netting just 14 goals in 18 Premier League matches this term. 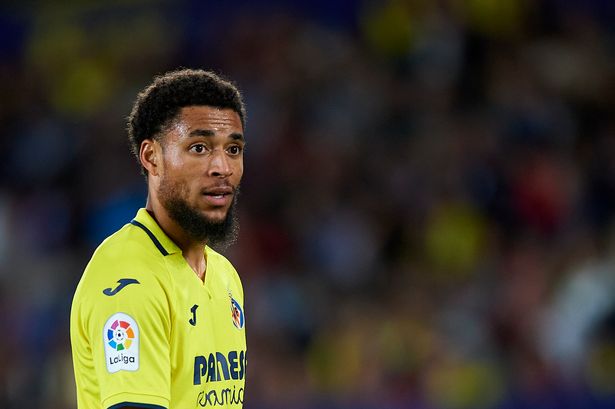 According to the Daily Mail, the Merseyside outfit are lining up a swoop for Danjuma – who has contributed 22 goals and four assists in 51 appearances across all competitions for the Yellow Submarine.

Due to some financial issues, the Premier League side are said to prefer a loan deal until the end of the campaign with an option to buy in the summer.

The 25-year-old has only enhanced his reputation since moving to the La Liga outfit for €25m.

Danjuma has three-and-a-half years left on his contract, ensuring that the Yellow Submarine will not be in a rush to part ways with the Netherlands international.