Leicester City are reportedly keeping an eye on a potential deal for Fiorentina winger Nicolas Gonzalez.

The Foxes have lost 11 of their 18 Premier League games and the club manager Brendan Rodgers is aware that he must instigate a turnaround in fortunes as soon as possible. 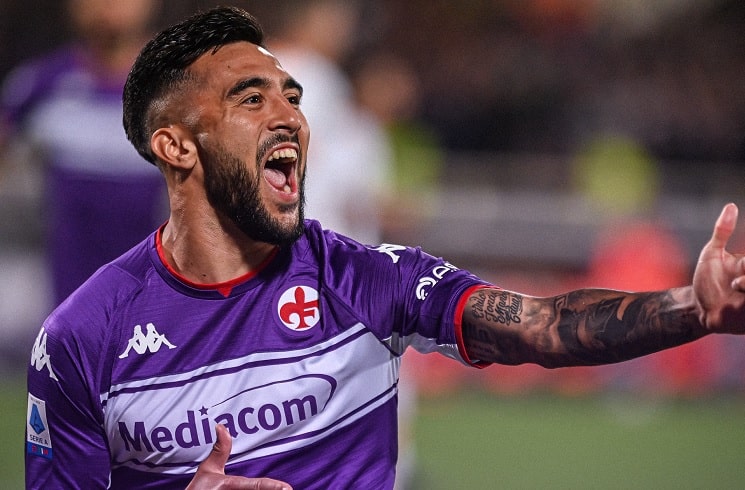 According to Fabrizio Romano, Leicester City have expressed an interest in signing Fiorentina attacker Gonzalez – who has scored four goals from his three starts and six substitute outings this term.

The Argentina international has a contract at Stadio Artemio Franchi until 2026, leaving the Italian outfit in a strong position in regards to his future.

However, according to Gianluca Di Marzio, discussions between the two sides are taking place with regards to a potential fee.

It is understood, Rodgers is on the hunt for a new winger before the end of the month.