Everton are reportedly ready to lock horns with Aston Villa over the signature of Tottenham Hotspur midfielder Harry Winks, who is said to be open to a loan move away from the Lilywhites this season. 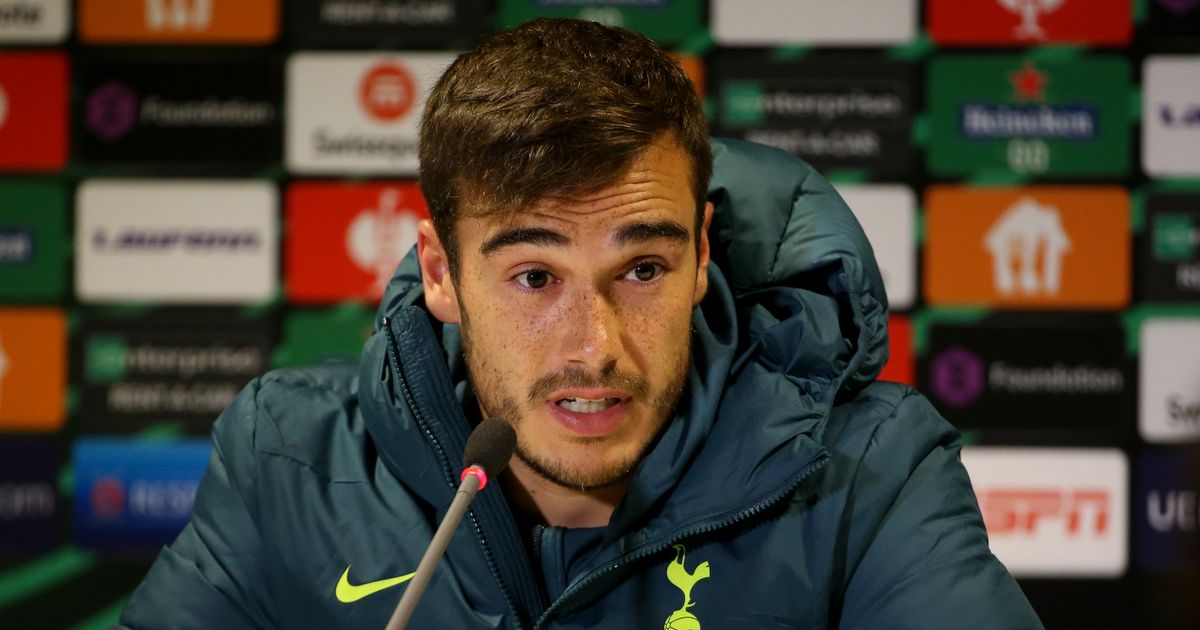 With the Englishman has failed to live up to expectations so far this season, Spurs are said to be open to letting him leave in the winter transfer window, drawing rumoured interest from the Merseyside outfit.

According to Caught Offside, the Toffees will now have to battle with Villa, who are also interested in signing Winks to the club on loan.

The report goes on to claim Rafael Benitez’s side turned their attention to the 25-year-old playmaker after a failed move for Donny van de Beek, and they are said to have lined him up as one of their prime targets for the mid-season transfer window.

Winks made just two appearances in the English top flight under Nuno Espirito Santo, with the Portuguese manager reportedly freezing the England international out in North London.