Paris Saint-Germain have reportedly accelerated their pursuit of Paul Pogba as they attempt to secure his signature in the next summer transfer window.

Despite their best efforts, Manchester United have failed to extend Pogba’s contract past the end of the current season. 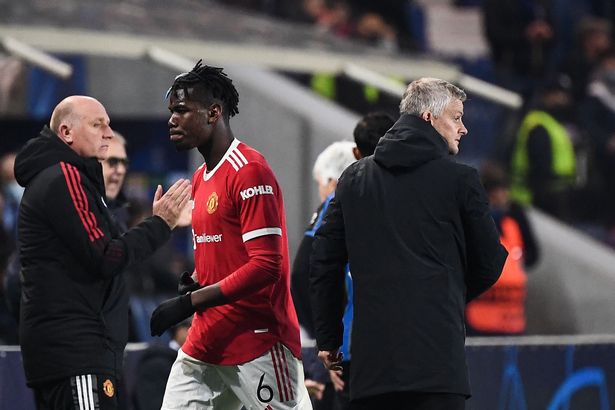 With the Frenchman allowed to speak to foreign clubs at the beginning of 2022, there is an acceptance that no progress will be made until the attacker has assessed his options.

While the Spanish giants Real Madrid are long-term admirers of the 28-year-old midfielder, Fichajes claims that Paris Saint-Germain remain as the frontrunners to agree a deal for the playmaker.

The report adds that there has already been discussions between PSG and Pogba’s agent Mino Raiola.

Pogba remains a key figure for the Red Devils with seven assists coming from his 12 appearances this season.