The 21-year-old has enjoyed an impressive 2020-21 campaign for Norwich City, scoring one goal and providing four assists in 40 Championship appearances. 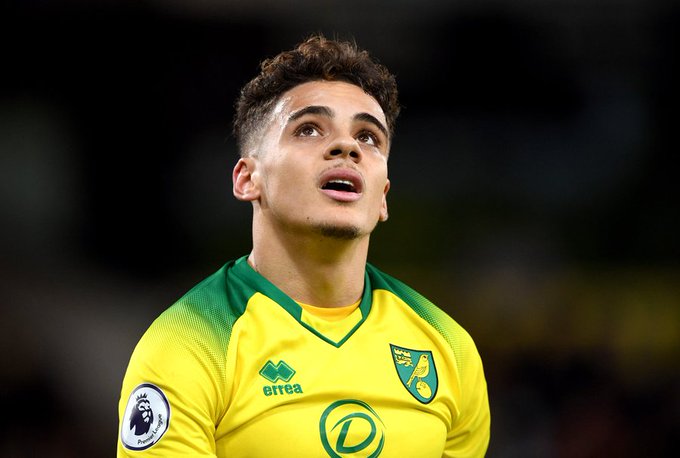 The England Under-21 international also has previous experience of the Premier League, has made 36 appearances in the English top flight in 2019-20.

Man United are believed to be admirers of the youngster as they consider bringing a new right-back to Old Trafford in the upcoming market.

However, according to The Times, the Toffees are also firmly in the race for the Englishman, who is under contract with the Canaries until the summer of 2024.

The report adds that Norwich value Aarons in the region of £30m – a price that the Merseyside outfit are currently not prepared to pay.