The 26-year-old has often been demoted to the bench in recent weeks after scoring just once in his last 12 outings, with Phil Foden staking his claim for a regular spot on the left. 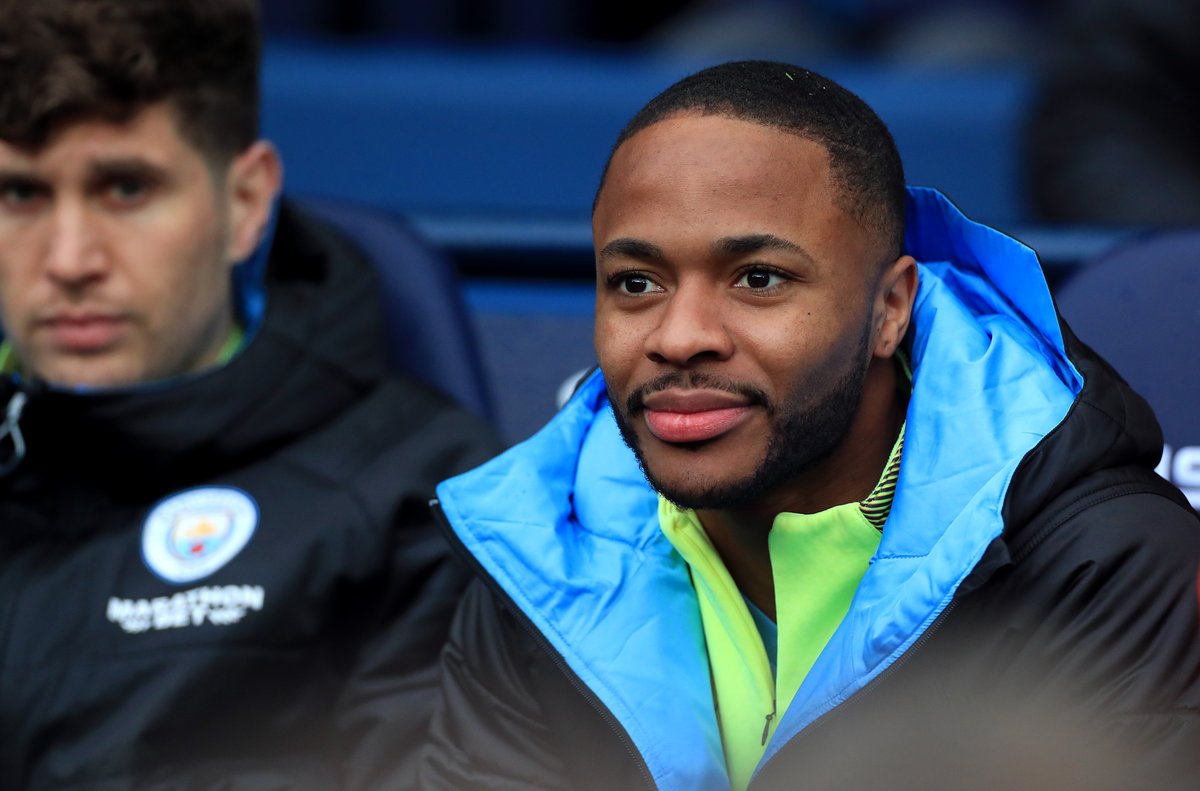 The Daily Star claims that Los Blancos are prepared to reignite their interest in the England international, who is still content at the Etihad.

However, the report adds that the attacking midfielder is expecting to resume negotiations over a new contract at Manchester after this summer’s European Championships.

The Citizens are believed to have slapped an £80m price tag on Sterling, who has chipped in with nine goals and seven assists from 27 Premier League appearances this term.