Inter Milan are weighing up a loan move for Real Madrid youngster Luka Jovic in January, according to Calciomercato.

The 21-year-old forward scored 36 goals in 75 appearances for Eintracht Frankfurt before joining Los Blancos in the early stages of June – signing a long-term deal at the Bernabeu. 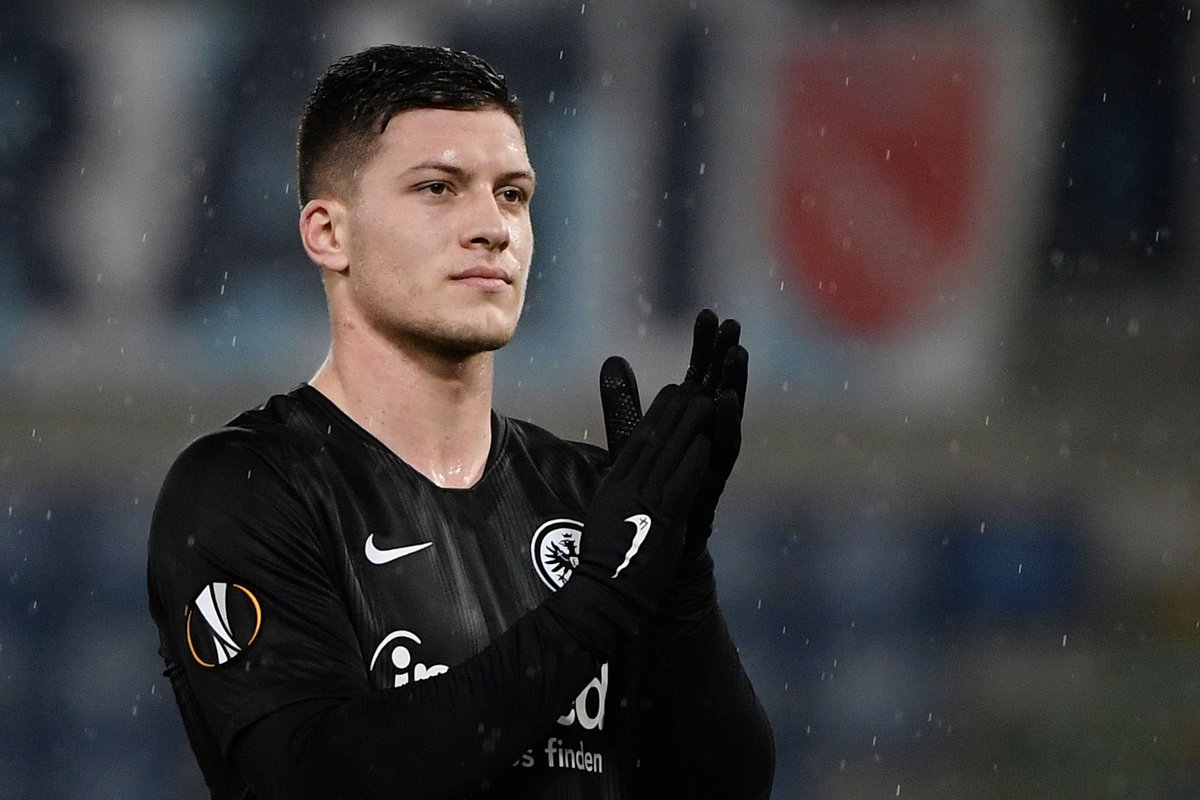 The Serbia international has featured in each of the club’s four La Liga matches at the start of the 2019-20 campaign.

The report claims, the Italian outfit will look to sign competition for Romelu Lukaku during the mid-season transfer window, and Jovic has emerged as a loan target for the San Siro outfit.

The Spanish champions Barcelona were reportedly interested in signing the Serbian youngster during the summer but were unable to agree on a deal with Frankfurt.

Inter have also been credited with an interest in Chelsea’s Olivier Giroud, whose contract is valid until the end of 2019-20 campaign.