Everton made a promising start to the 2020-21 season, defeating Tottenham easily in the Premier League opener with Dominic Calvert-Lewin providing the winner.

They will now host West Brom on Saturday to play their first home match of the new campaign.

Slaven Bilic’s side endured a difficult first match in the top flight as Leicester City destroyed them by 3-0 scoreline with Jamie Vardy earning a brace while Timothy Castagne also getting on the scoresheet. 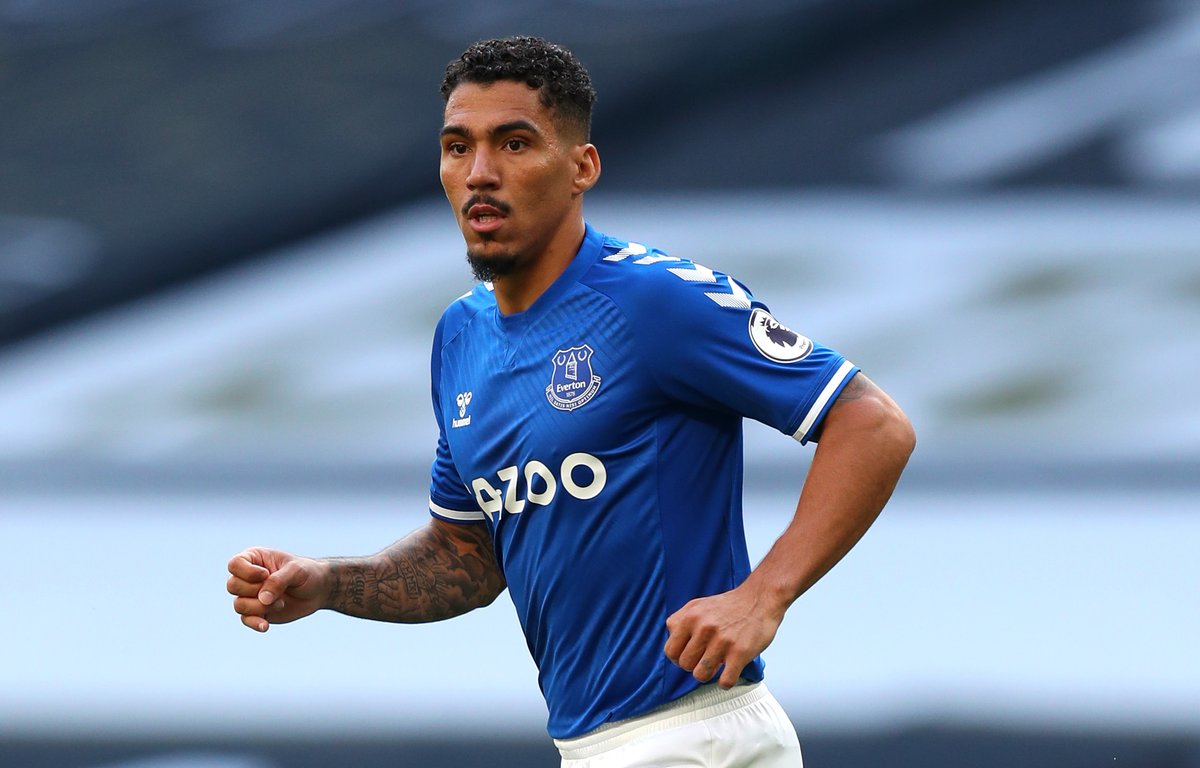 That’s why West Brom are currently sitting at the bottom of the league table. The Baggies will hope to get a good result at Goodison Park as their next opponents in the league will be Chelsea.

The Toffees will not be able to avail the services of Cenk Tosun, Jean-Philippe Gbamin and Mason Holgate while Fabian Delph will also not likely be featured due to lack of match fitness.

The 18-year-old Jarrad Branthwaite received an injury in the Blues’ 3-0 victory over Salford City in the EFL Cup, and so he will also miss out.

While Bilic doesn’t have any new injury woes to face from their loss to the Foxes, and the Baggies could see the return of Conor Townsend and Matt Phillips. Newcomers Conor Gallagher and Branislav Ivanovic could also be featured in the first team in the Saturday’s encounter.

The Toffees have made a brilliant start to their new campaign, winning easily against Jose Mourinho’s side at Tottenham Hotspur Stadium before picking up a comfortable win against Salford City in the Carabao Cup.

The Merseyside club spent heavily in this transfer window but it seemed like a good move as new arrivals James Rodriguez, Allan and Abdoulaye Doucoure all shone in their debut match.

West Brom looked to be struggling at the end of last season, with the West Midlands side earning just three points from their last four matches. However, they still managed to secure Premier League promotion by finishing second at the Championship table.