Inter Milan chairman Steven Zhang has said that they don’t have the financial strength to land Lionel Messi and did not think about hiring the football superstar this summer.

The Serie A side have been heavily linked with the 33-year-old over the previous few years, but it seemed a realistic prospect for some people last month when the Argentine expressed his desire to leave the La Liga side. Reports linked the Italian outfit as a potential destination for Messi, with Manchester City believed to be the top candidates for securing the services of the player. 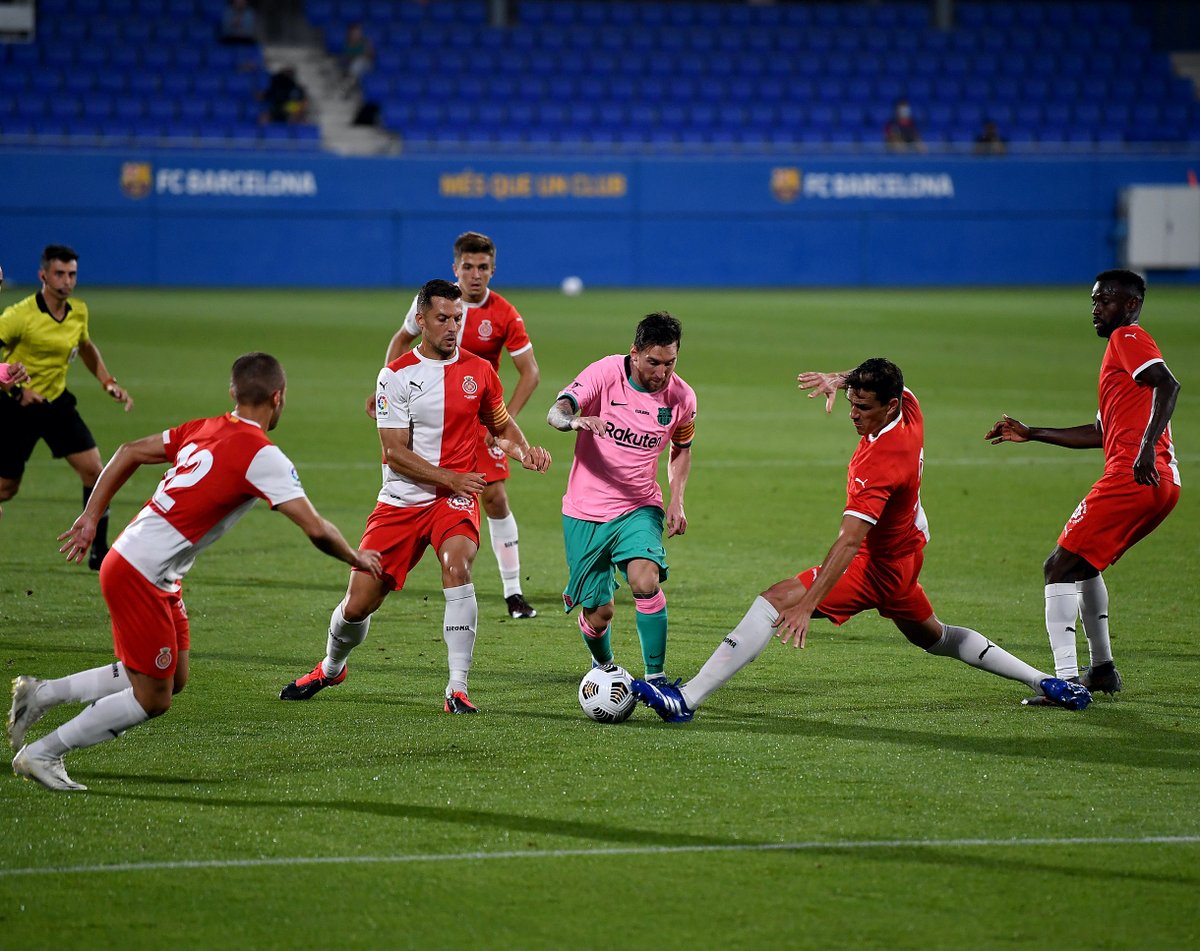 However, the funds involved in a potential move were astronomical, and as per the 90MIN report, the forward would be receiving around £1 million per week in England, and if that amount is added with the transfer fee and bonuses then it becomes a lot of money. And according to Zhang, Inter could not afford to expend such a much amount.

“Such an investment cannot be part of our project. At least not right now,” he told Corriere della Sera. “Innovation, planning, constant growth, economic stability are our cornerstones.

“Following this path, which involves planning in the long term, we will arrive at the desired results and goals, we will bring Inter back to the national and international level.”

Antonio Conte’s side have brought in Achraf Hakimi and Aleksandar Kolarov this summer, while they have also handed permanent deals to Stefano Sensi and Nicolo Barella.

The San Siro outfit finished second at the Serie A table last season, having only a point’s difference with the eventual title winners Juventus. They also made it to the final of the Europa League but failed to lift the trophy as they suffered a 3-2 defeat against Sevilla.