Young midfielder Matteo Guendouzi has reportedly asked Arsenal’s management that he be allowed to depart the Gunners this transfer window.

According to a report, a source has informed them that the 21-year-old is interested to leave the club, after months of speculation about the player’s future at the Emirates Stadium. 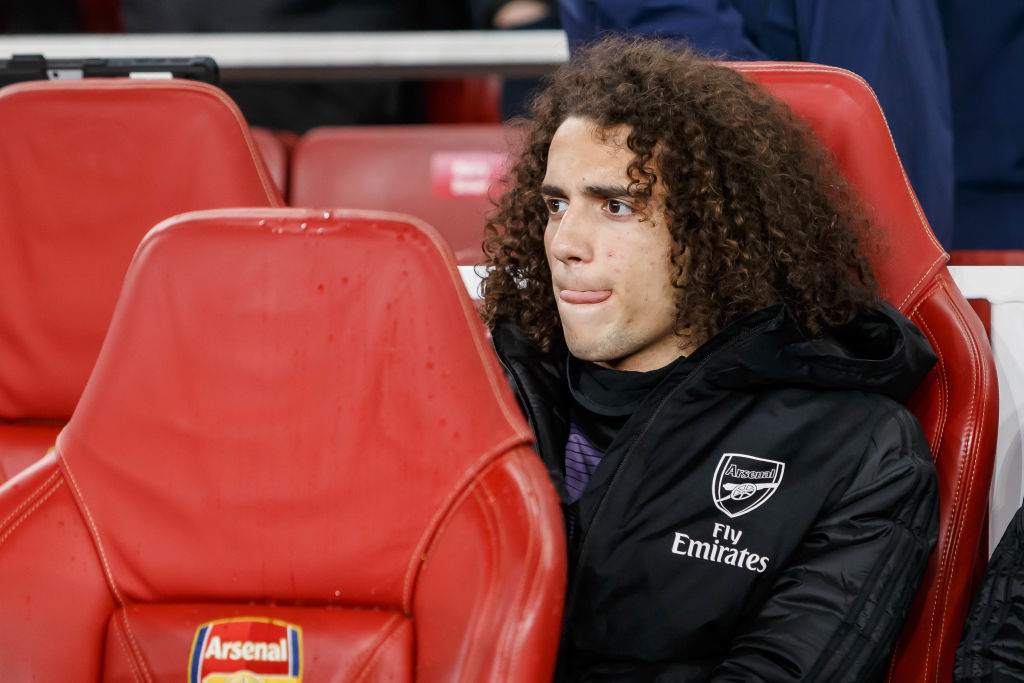 He has not played a match for the London side since he started at Brighton back in June, which the Gunners ultimately lost 2-1.

The Frenchman got involved in a fracas in that game and Spanish boss Mikel Arteta reportedly has been displeased with his actions.

Guendouzi was also linked with a move to Ligue 1 giants PSG, but Thomas Tuchel ended those rumours earlier this month with his blunt statement about the transfer.

The young midfielder joined the London side in the summer of 2018 from Lorient and so far, he has clocked up 82 appearances in all competitions with one goal and five assists to his name.

Arsenal are said to be chasing Houssem Aouar and Thomas Partey this transfer window, and if they want to do that, then they should try to get the French footballer off the books as soon as possible.

The Gunners could get a good amount by offloading the player and they could use that for funding the signings of their targets.