With the best online betting sites backing Fiorentina to push for a Champions League spot this season, the Serie A side are looking to strengthen further and have reportedly reignited their interest in signing Mario Balotelli on a free transfer this summer.

The Italy international is currently without a club having left the Ligue 1 outfit Marseille at the end of the 2018-19 campaign.

La Viola have been strongly linked with a move for the 28-year-old forward, who scored eight goals in 15 appearances for the French club in the 2nd half of last season. 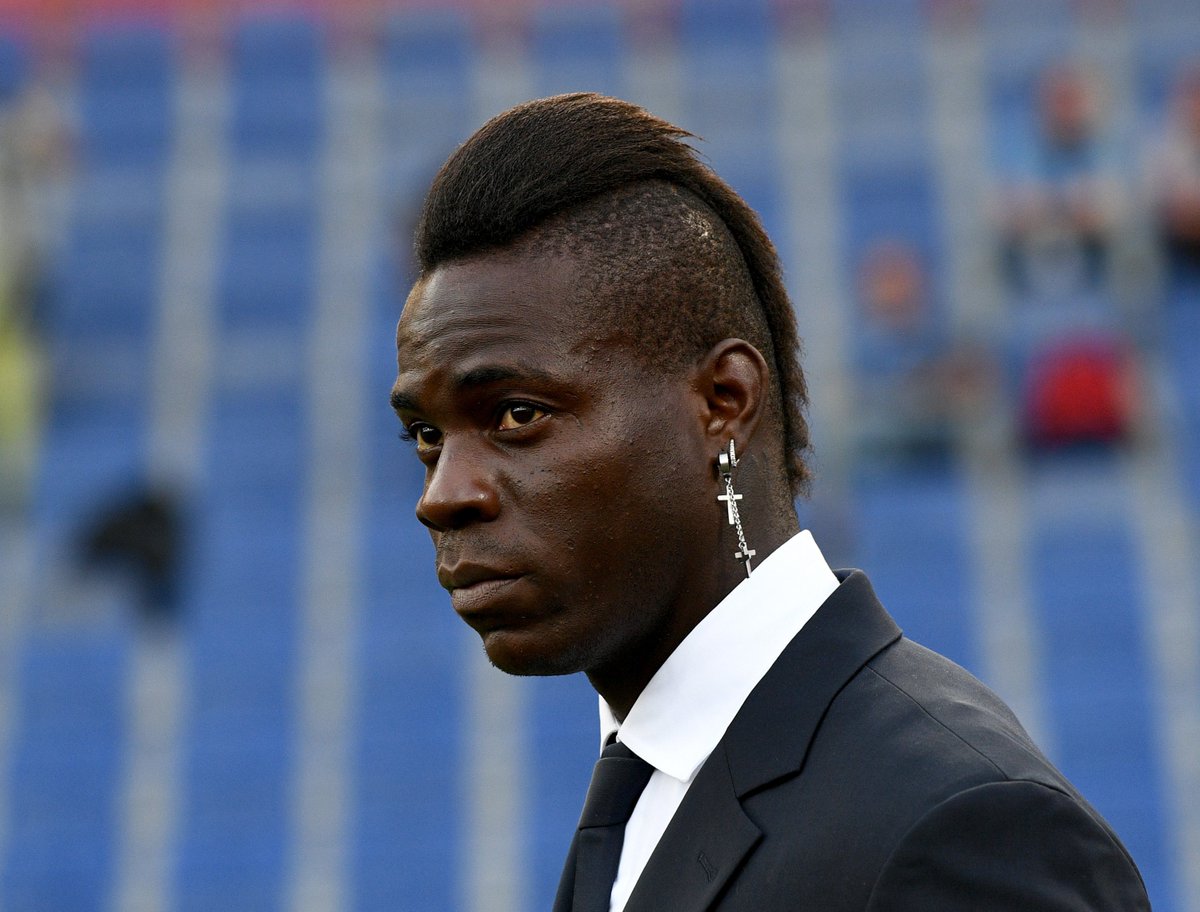 According to Corriere dello Sport, though, Fiorentina remain interested in signing Mario Balotelli despite suggestions earlier this summer that the player’s wage demands were an issue.

The controversial forward has played for AC Milan, Liverpool, Nice and Marseille since leaving Manchester City in 2013, where he scored 30 goals in 80 appearances.

Balotelli racked up 122 Serie A matches during spells with Inter and AC Milan, scoring 47 times in Italy’s top flight.