Andy Carroll has returned to Newcastle United after being released by West Ham at the end of last season.

The 30-year-old striker departed his boyhood club for Liverpool in a £35m move in January 2011, having scored 33 times in 91 appearances for the Magpies. 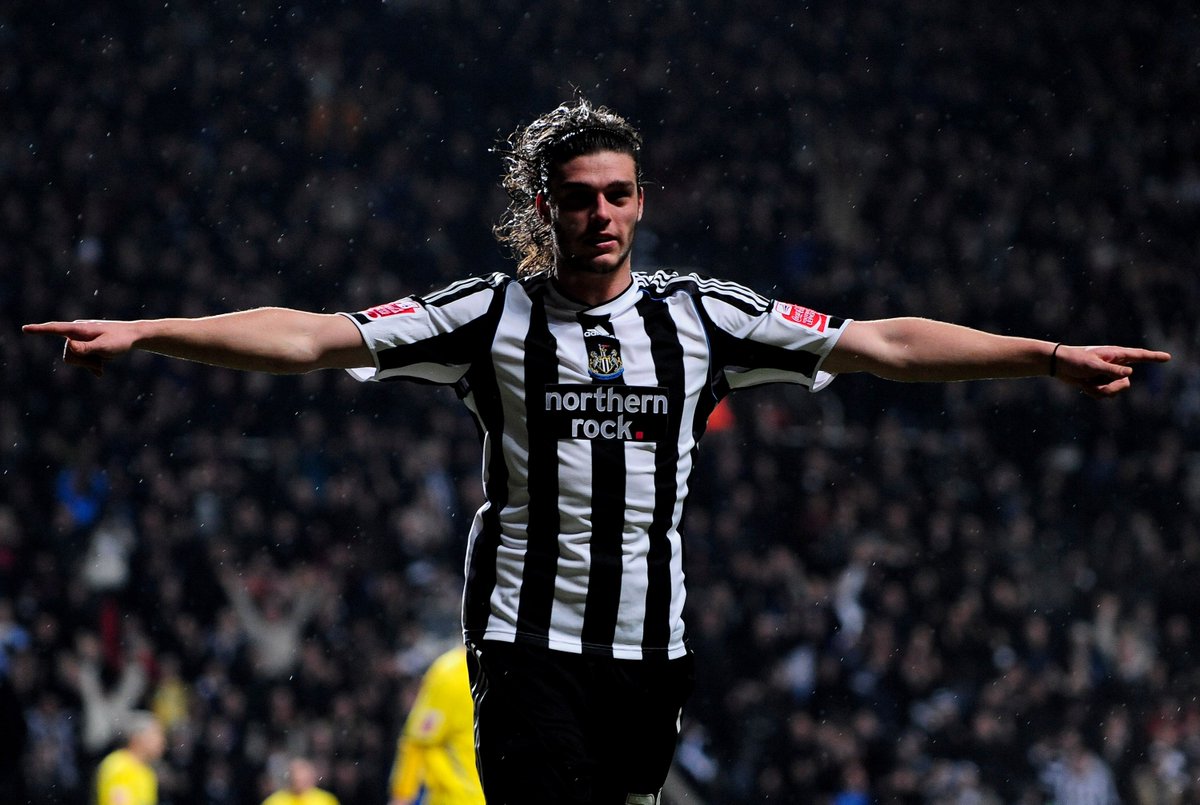 The former England international has signed an initial one-year deal.

“It feels very good. My friends and family are here, and it’s the club that I support – it is home,” said Carroll.