Spurs look to bolster their defensive reinforcements, and they could be in line to sign centre-back as early as January. 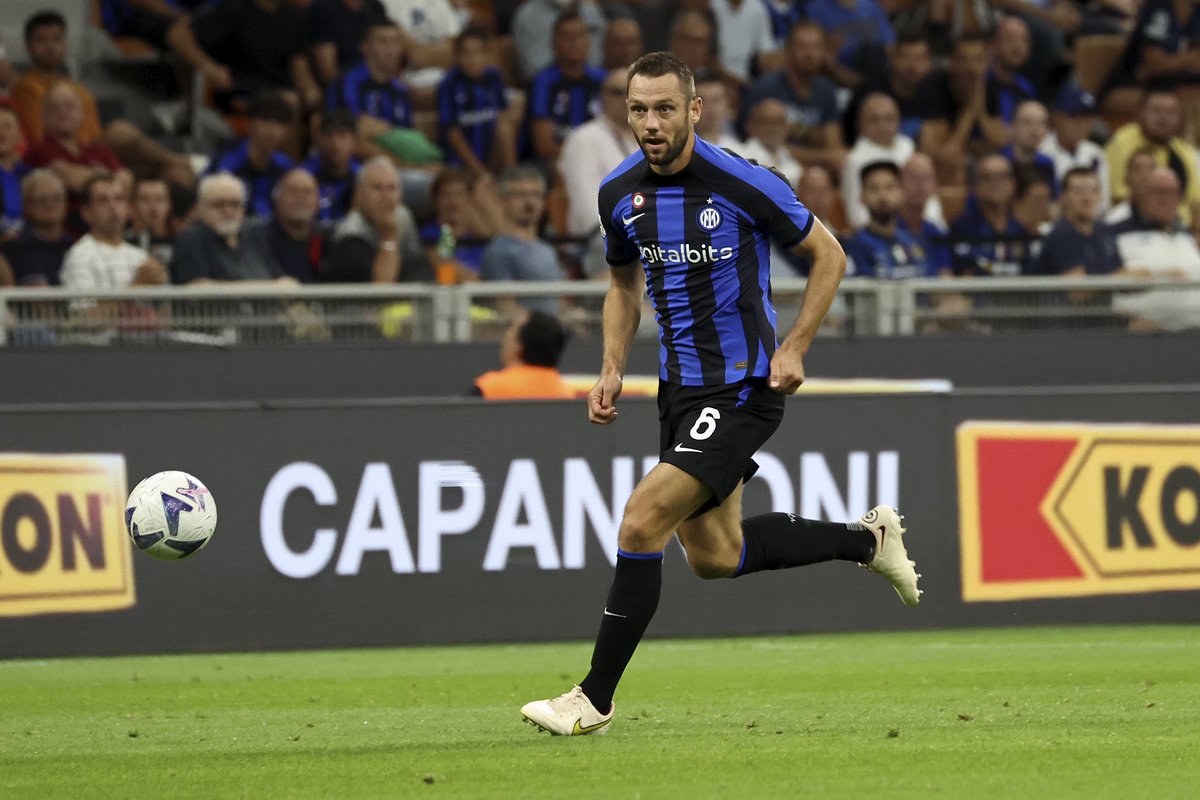 De Vrij, 30, has made 452 senior appearances during his tenure with Inter, Lazio and Feyenoord.

According to Football Insider, Tottenham Hotspur are keen on signing the Netherlands international amid new doubts over his future in Italy.

Antonio Conte is a fan of the Dutchman from their time together in Italy and their interest has stepped up due to the fact that the centre-back is out of contract this summer.

Due to Inter’s financial issues, De Vrij could be available at a reasonable price at the turn of the year.