Gareth Bale’s agent Jonathan Barnett has confirmed that Tottenham Hotspur and Real Madrid are in talks over a potential move for the Welshman, as per Goal.com.

The 31-year-old joined Los Blancos in 2013 and garnered great success during his time in Spain, winning four Champions League trophies plus two La Liga titles. The Wales international contributed 105 goals in 251 appearances for the Spanish giants.

However, Madrid boss Zinedine Zidane looked unimpressed with the attacker as he featured him only 16 times in the last campaign. 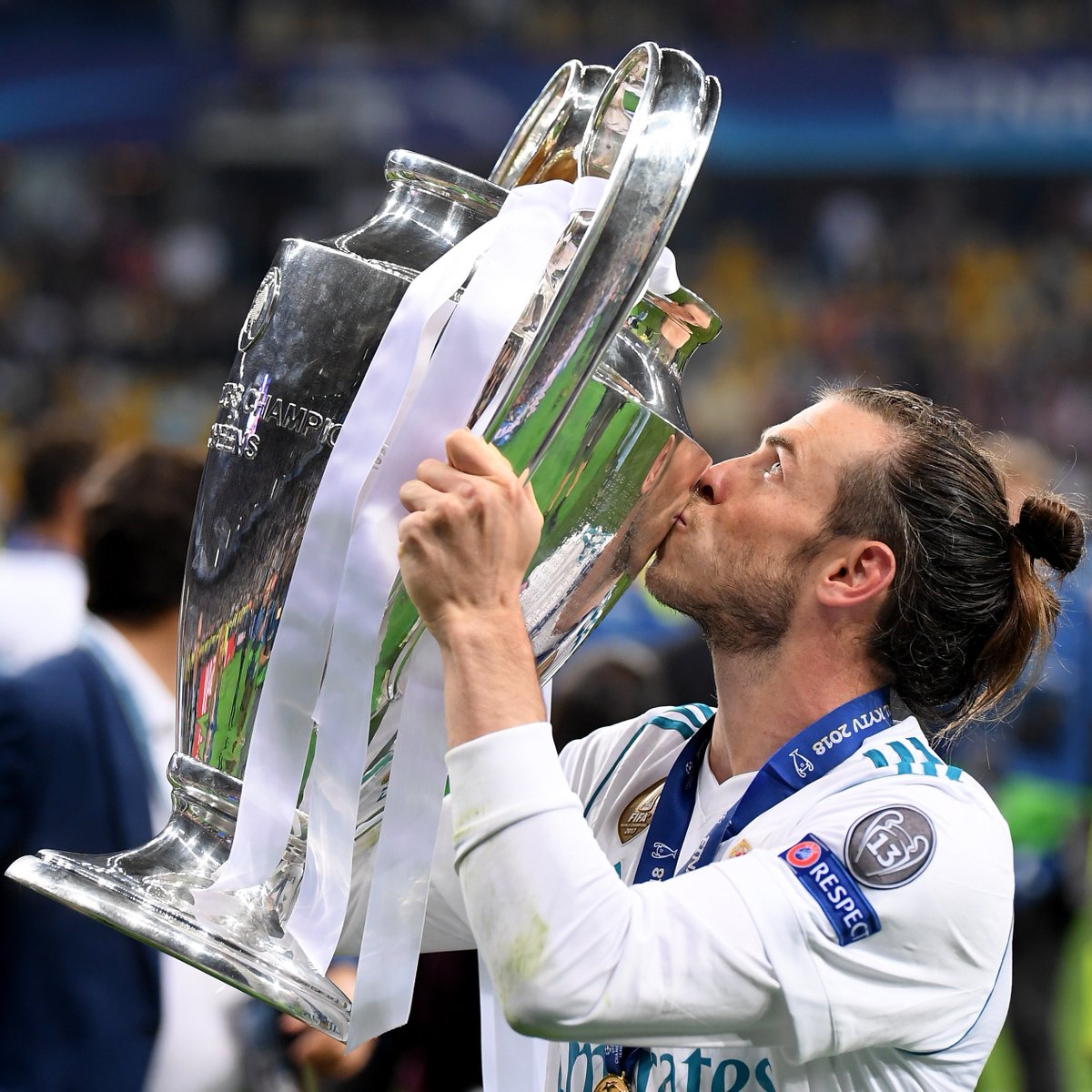 Bale’s future at the Bernabeu has been subject to speculation this summer, with a number of clubs linked with an interest.

Premier League sides Manchester United and Tottenham Hotspur have been credited with an interest and now the 31-year-old’s agent has confirmed that his client wants a return to the Lilywhites.

“Gareth still loves Spurs,” He told BBC Sport. “We are talking [Spurs, Real and Bale’s camp]. It’s where he wants to be.”

Bale started his senior career with Southampton before moving to Tottenham in 2007. He greatly increased his reputation at White Hart Lane, scoring 26 goals in 2012-13 season alone.

Bale has also earned 86 caps for the Wales national side with 33 goals under his belt.

Spurs began their Premier League campaign with a disappointing 1-0 loss against Everton, with Dominic Calvert-Lewin’s single goal sufficient to settle the fate of the game.

Meanwhile, Real Madrid will start its defence of the La Liga title when they visit Real Sociedad on Sunday.